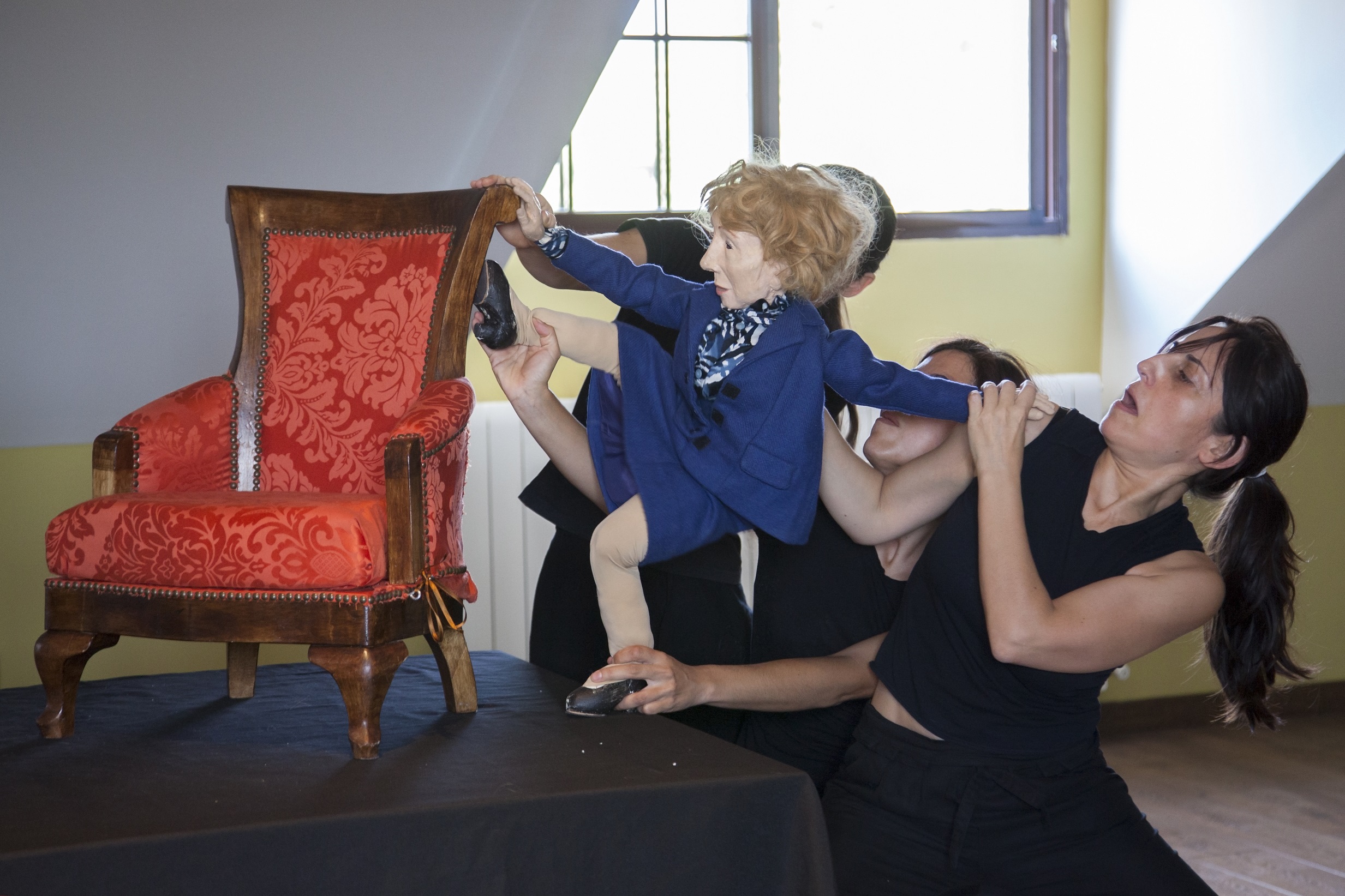 Registration: from 8 to 17 November 2021. Send an e-mail to This email address is being protected from spambots. You need JavaScript enabled to view it.including the following data:

Sending the information does not mean the confirmation of a place. You will be notified by the same means whether you have been selected as a participant (or not).

Selection criteria: workshop for people with training or experience in physical work, physical theatre or dance, capable of following a movement’s choreography. In addition to these requirements, the order in which applications have been received prevails.

For the correct development of this workshop, each student shall bring:

- 5 objects (no larger than 50 cm in size and manipulable)

- a song (with lyrics learned)

During this workshop, students will learn how expressive objects and bunraku puppets can be. To this end, they will learn the manipulation techniques of these languages, discover their poetic essence, and versatility in different stage productions, including opera.

The workshop will deal with how the object can play in a dramatic context, emphasizing its symbolic and transformative nature. Simple, everyday elements will be used to stage dramatic situations. This will enable students to understand the specific language of this theatrical field. They will also experiment with its potential 'exchange' with other stage disciplines. 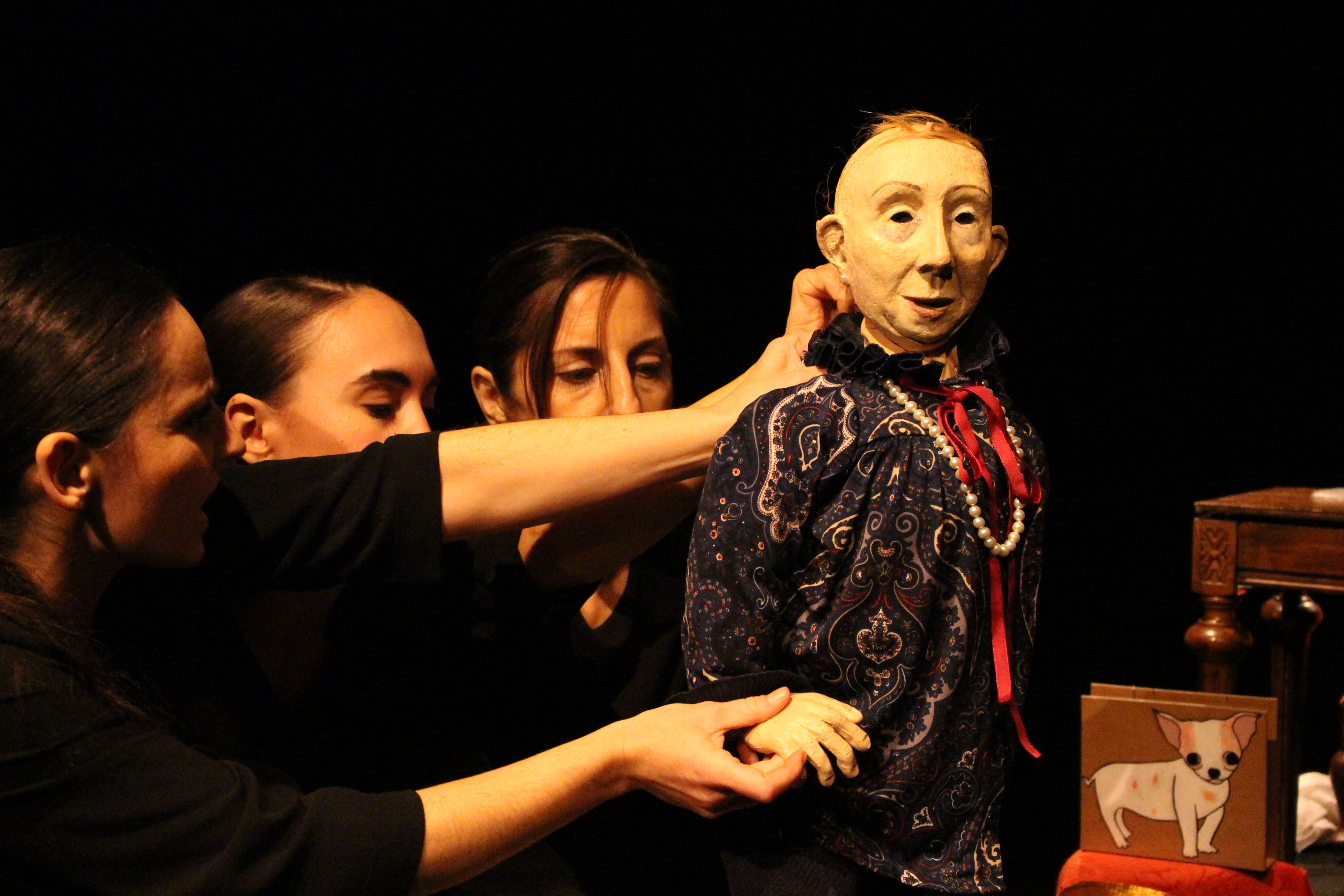 After analysing the object, they will move on to techniques to manipulate more complex structures, such as the bunraku doll, or voluminous objects that require listening and teamwork.

The students will learn and understand the theatrical nature of puppets and objects in a practical manner. Likewise, they will learn how to develop a dramaturgy from improvisation.

In turn, they will practise other manipulation techniques of puppet theatre such as bunraku and/or rod puppets.

- Second day: the dramaturgy of objects. What to tell. Big objects, listening and manipulation techniques. Bunraku techniques and puppets.

She holds an MFA in theatre direction from Sarah Lawrence College (New York). She was trained in Viewpoints with Anne Bogart and the SITI Company in New York (2008). She carried out her training in Bunraku puppetry direction and creation with Tom Lee and Dan Hurlin in the US.

Prieto is the artistic director of ‘Winged Cranes’, a visual theatre company created in London (2008) and established in Madrid in 2010. Winged Cranes productions have been seen in Europe, India, China and the US. Of particular note is the international tour of ‘Bernarda's Backstage’ (2011) in collaboration with the Instituto Cervantes (2014). 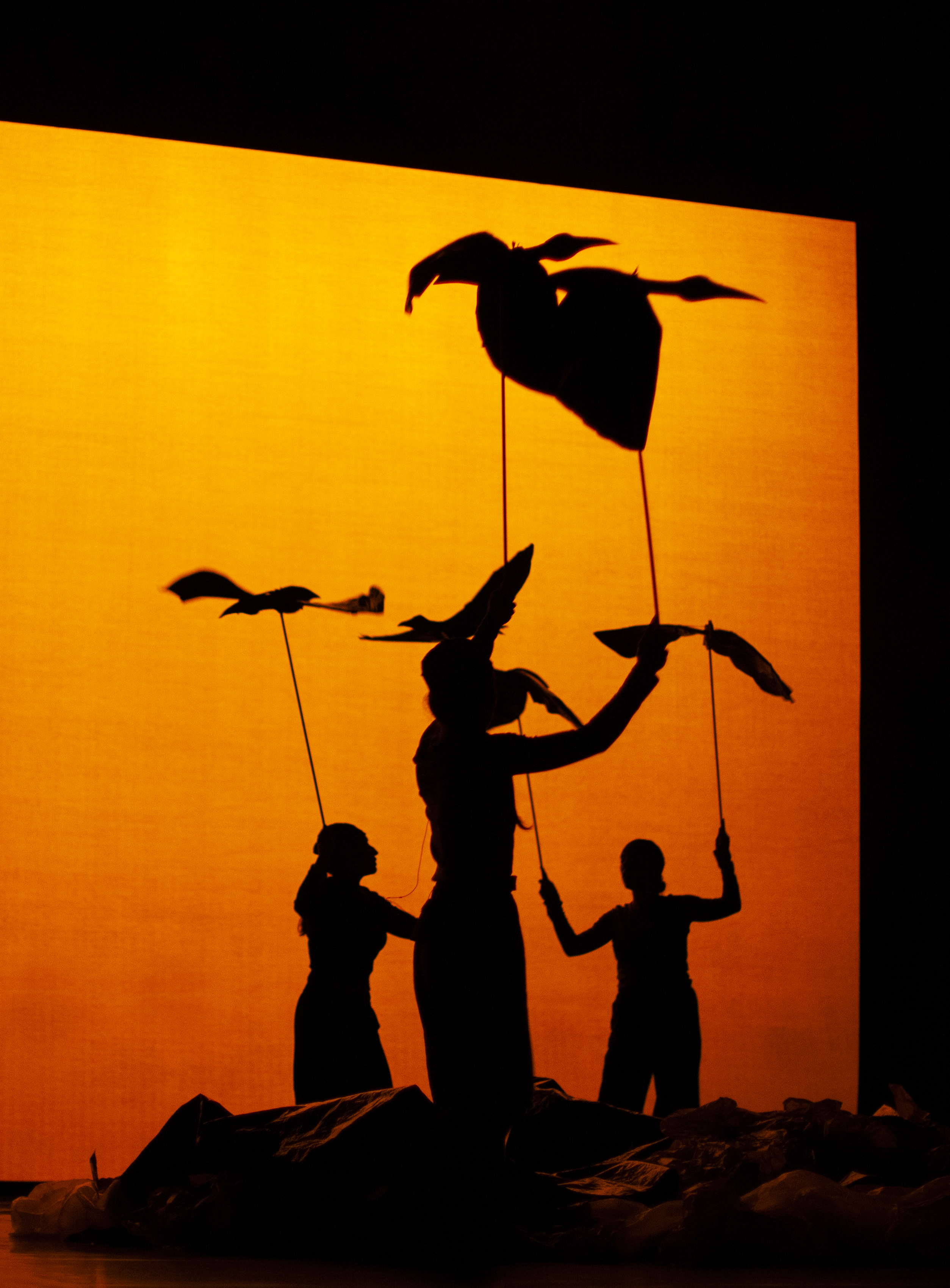 In addition, she has worked as a creator, actress and manipulator with other companies, such as ‘Improbable Theatre’ during the Spoleto Festival or for the opera ‘The Little Match Girl’.  It is noteworthy that they collaborate with the London-based international theatre company ‘Blind Summit’ on a regular basis. Likewise, they have participated in several award-winning operas and plays at international festivals (‘Citizen Puppet’ and ‘The Table’ at the Edinburgh Festival).

She combines her artistic and teacher facets. She teaches acting for the Master's Degree in Acting of the University Rey Juan Carlos (URJC), and for the Performing Arts degree courses at the URJC. During the fall semester of 2013, she was a visiting artist and lecturer at Brown University (US) and at Shangay University in 2015. Her latest direction assignments include directing puppets and creating over 100 puppets with bunraku, rod and marionette-porté puppets for the National Theatre of Quito for the opera "La Flauta Mágica de los Andes". This work was directed by the international creator Chía Patiño. In addition, Prieto has directed and created "El viaje de Chernóbil", which premiered at the Teatro del Canal in October 2019. The play "El Sillón" (The armchair) was recently programmed by 21Distritos. The production 'Bernarda's Backstage' inaugurated the stage programme of 'La casa de Bernarda Alba', which was recovered in 2020 for the audience in Villarrubio (Granada) during its theatre festival.

She has been selected by the Japan Foundation to develop in autumn 2021 a research on Bunraku and Otome Bunraku theatre in Japan at the Waseda University of Tokyo.