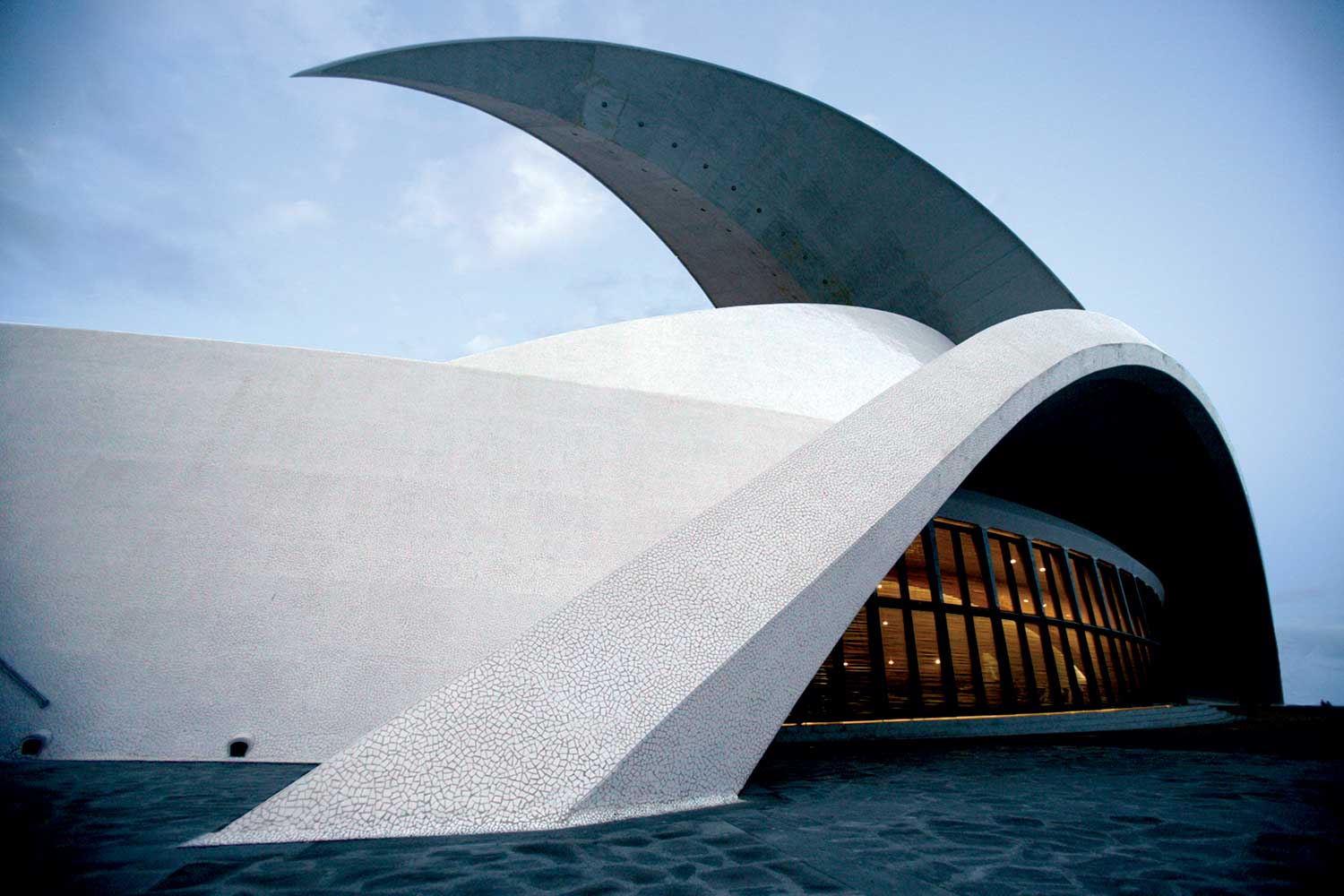 The box office is in the main hall next to the Bistró area and has the sign “Taquilla” at the top.

If you wish to arrange your appointment online, please find all the steps here to make it even easier for you.

The Auditorio does not guarantee the validity of a ticket unless it has been purchased at the official sales points.
– Out of consideration for wheelchair users, spectators who have bought a ticket for the adapted zone without being a wheelchair user will not be allowed in the auditorium and their ticket will not be refunded.
– The Auditorio de Tenerife is a smoke-free space: in compliance with current regulations, it is forbidden to smoke anywhere in the building.
– The organization has the right to re-arrange or modify the event. Should it be cancelled, the organization is committed to refund the price of the ticket.
Box Office Information
– When buying the ticket, please confirm time, date and show as changes or refunds are not allowed unless the show is cancelled.
– We recommend you arrive in time to get your tickets during the box office opening hours. The beginning of the show will not be delayed and access to the auditorium is not allowed once the show has started.
– With the aim of avoiding crowding around the box office and following Auditorio regulations, spectators coming to collect or buy tickets for the day show will be served first.
– The box office does not guarantee having change for 200 and 500 Euro notes. We apologize for any inconvenience caused.
– To collect tickets at the box office, you must bring the confirmation e-mail or order number of the Internet sale and the ID card of the person who purchased the tickets.
– To collect tickets you must show the credit card tickets were bought with as well as the ID of the credit card holder.

Out of consideration for artists and audience:
– Access to the auditorium is not allowed once the show has started. In the case of someone needing to leave the venue while the show is being performed, they will not be allowed in again.
– Please turn off your mobile phones, watch alarms and any other device that could make a sound.
– Food and drink are not allowed in the auditorium.
–Please avoid making noise during the performance, both in and around the auditorium.
– Filming, taking photographs or recording the shows is prohibited.

– Access will not be allowed when the authorized maximum seating capacity of the auditorium is complete.
– Access to the building is not allowed outside opening hours.
– People with violent attitudes or publicly inciting hatred, violence or discrimination for reasons of origin, race, sex, religion, opinion, disability, sexual orientation, genre identity or any other condition or social circumstance, and especially those who behave aggressively or cause quarrels, carry arms or objects that may be used as arms will not be allowed to enter.
– People with signs of being drunk, who are consuming drugs or narcotics or show signs of having taken them will not be allowed to enter.
– People under 16 without their parents or tutors will only be allowed access to children, youth or family shows.
– Underage children will not be allowed to access shows ending after 11.00 pm and, in no case will children under 5 be allowed to access shows which are not for children or the family, whatever the time they are performed. Other access restrictions for the underage might be applied depending on the nature or content of the show.

Claim Forms are available if you wish to make a suggestion or a complaint. Please do not hesitate to ask our staff for one.