Ópera de Tenerife starts 2018 with a performance of Don Carlo 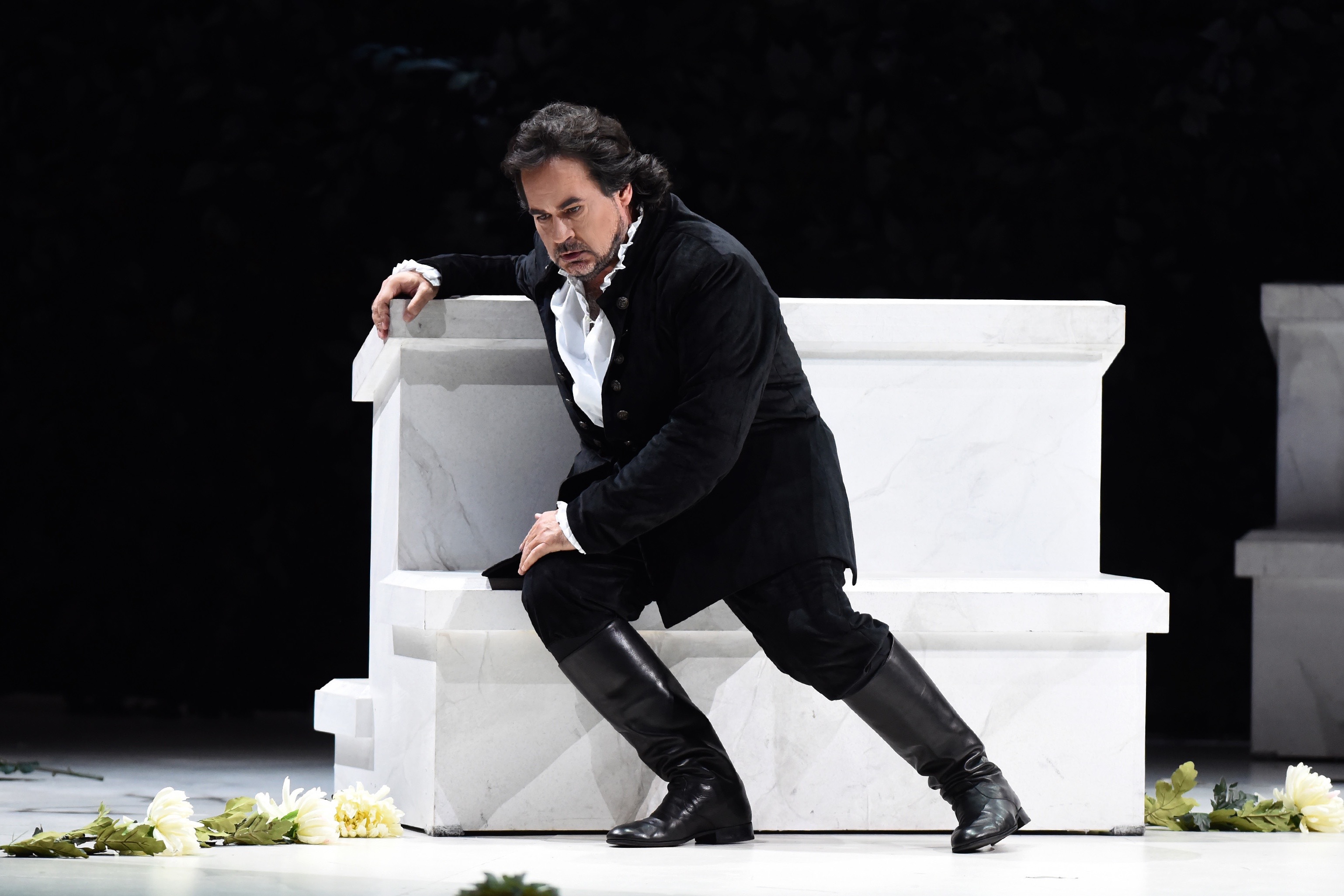 Ópera de Tenerife opens the 2018 opera programme with Giuseppe Verdi’s Don Carlo, to be performed in the Concert Hall of Auditorio de Tenerife on 10, 14 and 17 March at 19:30.
The island Director for Culture, José Luis Rivero, attended the presentation of the opera along with the Vice-councillor for Culture and Sport of the Government of the Canary Islands, Aurelio González; the intendant of Ópera de Tenerife, Alejandro Abrante, and the lead singers of this historical drama, José Bros and Yolanda Auyanet, who will play the roles of Don Carlo and Isabel de Valois, respectively.
José Luis Rivero stated that “this is a great opera production, which is the result of the international collaboration of Ópera de Tenerife, which means it is a high quality cultural product backed by the work of local, national and international professionals”, to then go on to encourage people to come to Auditorio de Tenerife “so that you can have a brief break and connect with culture through music”.
In Alejandro Abrante’s opinion, this is “a very good production that is performed in Tenerife for the first time in 30 years. The audience can enjoy costume and stage design that faithfully captures the atmosphere of recollection that prevailed in the court of Felipe II”. “Cesare Lievi’s stage management, set in the marble tomb of Emperor Charles V, is inspired in the spirituality of the Spanish Golden Age, taking as a reference Saint Teresa of Ávila or El Greco”, he added. 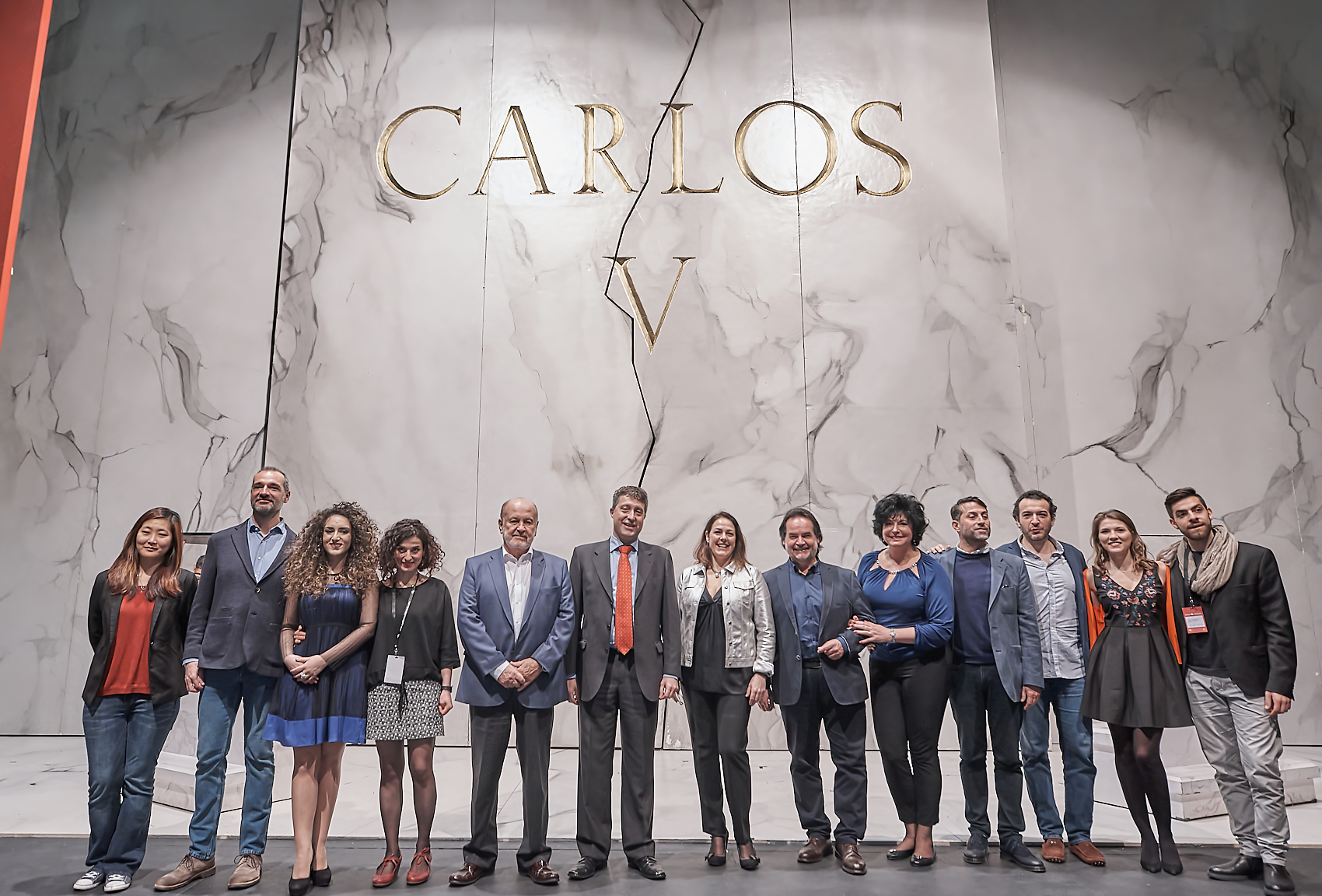 The Vice-councillor Aurelio González congratulated himself on the quality of this new production to be performed at Auditorio de Tenerife next week and expressed “the intention of the Government of the Canary Islands to reinforce the internationalization of Ópera de Tenerife, which is a success for the Canaries and their culture”.

Soprano Yolanda Auyanet, expressed “her happiness to be on the stage of Auditorio de Tenerife once again”, and highlighted “that a great number of people outside the island follow the work done by Ópera de Tenerife”. Her stage partner, tenor José Bros also remarked “he was deeply grateful to be back on the island”, and underlined that “the beautiful feelings to be enjoyed with this opera through the emotions it conveys”.

This co-production with Teatro Regio de Parma and Teatro Carlo Felice from Genoa is one of the great operas of the Italian maestro and tells the dramatic story between King Felipe II and his son, Infante Carlos, who falls in love with the monarch’s third wife, Isabel de Valois. This awkward situation of loyalty and passion is framed by the ecclesiastical power and takes place during the Renaissance, when the House of Habsburg had serious territorial conflicts with Flanders.

Giuseppe Verdi’s composition was first performed in 1867, but deals with issues which are also most relevant today like the struggle between love –both personal and patriotic- and oppression- both political and religious, in the backdrop of fragile territorial balance between the royal houses of Habsburg and Valois. In addition, new religious interpretations emerged which led to frictions between the established theocratic order and the secession process in Flanders.