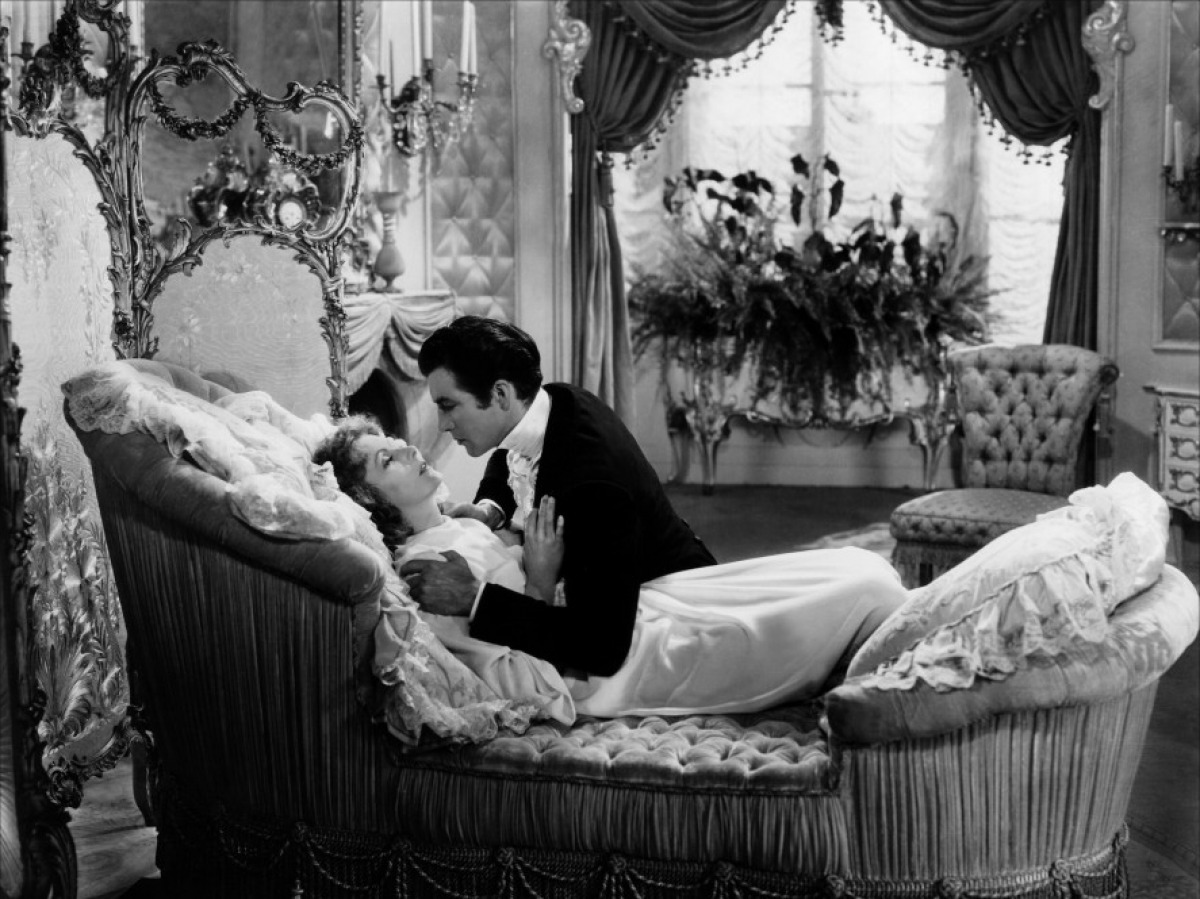 The story of Margarita Gautier, one of the women who inspired Giuseppe Verdi in his composition of La Traviata, is the plot of the feature film Camille (1936), directed by George Cuckor and starring Greta Garbo and Robert Taylor. It will be screened on 25 April at 8:00 pm at TEA Tenerife Espacio de las Artes in English with Spanish subtitles. Admission is free. Tickets can be collected from 10:00 am to 8:00 pm at TEA box office in calle San Sebastián, 10.

The film, based on the 19th century literary classic La Dame aux Camélias (Camille) by Alejandro Dumas, portrays the life of a courtesan in 1847 Paris, where in an atmosphere full of playful luxurious evenings, evil men do as they please with women. Margarita Gautier must choose between the young man who loves her and the insensitive baron who desires her, even when she starts having health issues.

The screening is part of the programme Purple Spring a joint initiative of Cabildo de Tenerife and La Laguna University -through Ópera de Tenerife, Instituto Universitario de Estudios de las Mujeres and Cátedra Cultural Pedro García Cabrera- which is related to the upcoming production of La traviata by Ópera de Tenerife. As part of the itinerant scheme Ópera Pocket, it will be put on at Paraninfo de la Universidad de La Laguna between 31 May and 3 June as well as at Glorieta de San Francisco in Garachico, on 9 and 10 June.

The aim of Purple Spring is to provide training for gender equality values through culture. It includes an  interdisciplinary programme of cultural activities until June. It will also offer a series of talks approaching different cultural, social and philosophical issues from different professional points of view.