Purple Spring closes with a talk by Fernando Broncan 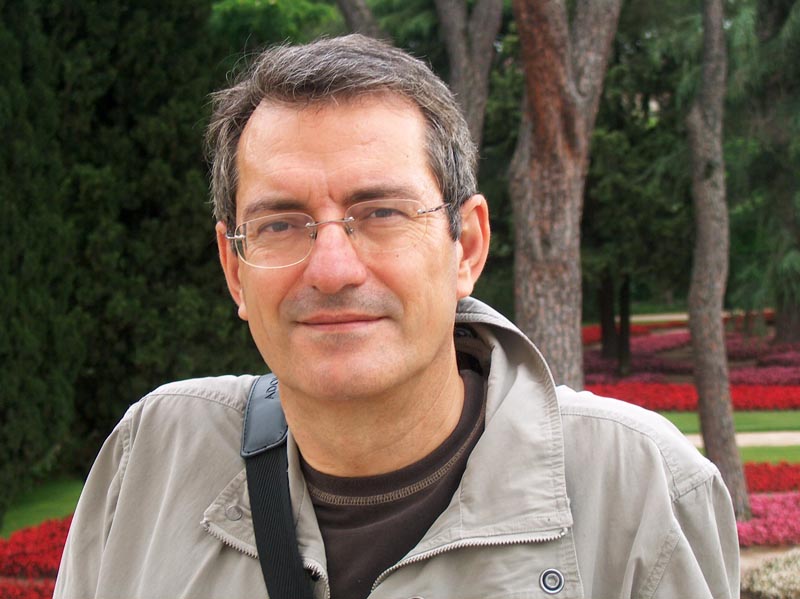 Philosopher Fernando Broncano will be talking about the story of the two lovers in Alexander Dumas’s novel Camille on Monday, 28 at 7:00 pm at Salón de Grados de Filosofía. With the aim of looking into the cultural keys of romantic love, the expert is giving the last talk included in “Purple Spring”, a scheme by the Cabildo and the University of La Laguna built around The Traviata, which encourages the development of equality values through culture.

Broncano’s talk is entitled “What men ignore. Camille and opacity in affective spaces”, thus disclosing the limits of our ideas on love and affective relationships. The works by Dumas and Verdi are valuable documents portraying the distortion of affection. They are both an insight on social blindness and how feelings are shaped by other forms of social existence. Admission is free.

Fernando Broncano (Salamanca, 1954) is Professor in Logic and Philosophy of Science at Carlos III University in Madrid. His work focuses on the notion of rationality in theoretical, epistemic and practical terms, offering conceptual and critical diagnosis on culture, science and contemporary society.

This is the last conference in the “Purple Spring” cultural series, a collaboration between Ópera de Tenerife, the University Institute of Women’s Studies (IUEM), and Pedro García Cabrera Cultural Chair. The scheme included a programme of multidisciplinary talks dealing with gender equality, which took as reference the opera The Traviata, an Auditorio de Tenerife production to be performed from 31 May to 3 June at Paraninfo in La Laguna University. On 9 and 10 June, it is on in Garachico.