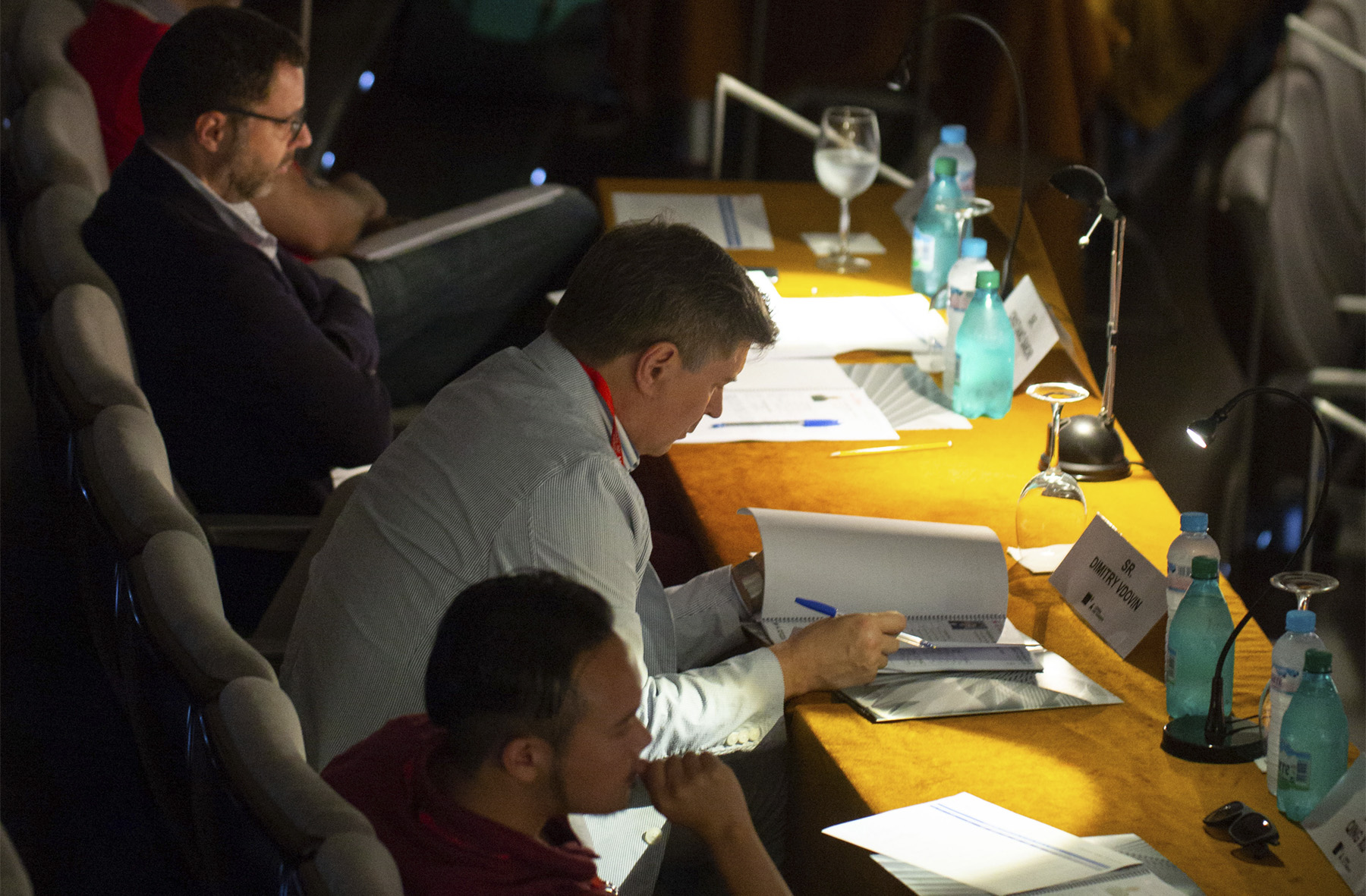 Ópera de Tenerife has revealed the 13 finalists of their 5th International Singing Competition, who will be competing today, 4 July, at 6:00 pm at Auditorio de Tenerife. Each singer will perform an opera aria chosen by the jury or a zarzuela aria if they are competing for the María Orán Award. Maestro Dario Tondelli is their accompanying pianist.

The winners will get one of the three prizes of 5,000, 3,000 and 1,000 Euros respectively in addition to the María Orán Award, which consists of performing a role in one of the Ópera de Tenerife zarzuela season.  There is an honorary Extraordinary Audience Award, voted by the audience attending the final. Also, but not in competition, the different artistic managers present at the event will offer roles in their season productions according to the singers’ suitability to their requirements.

As usual, the award-winners will give a concert at Sala de Cámara tomorrow, 5 July at 7:30 pm.  Tickets for this concert are available through the normal sale channels of Auditorio de Tenerife: at the box office from 10:00 am to 7:30 pm, Monday to Saturday, on www.auditoriodetenerife.com or calling 902 317 327.

The competition has the collaboration of Acción Cultural Española (AC/E) which, through the Programme for the Internationalization of Spanish Culture (PICE), in the Visitors category, provides a prestigious international jury whose members have a solid artistic and technical reputation. Although it is chaired by As.li.co vice-president Giovanna Lomazzi, on this occasion, Cristina Ferrari, artistic director of the Fondazione Teatri di Piacenza, will be taking her place.