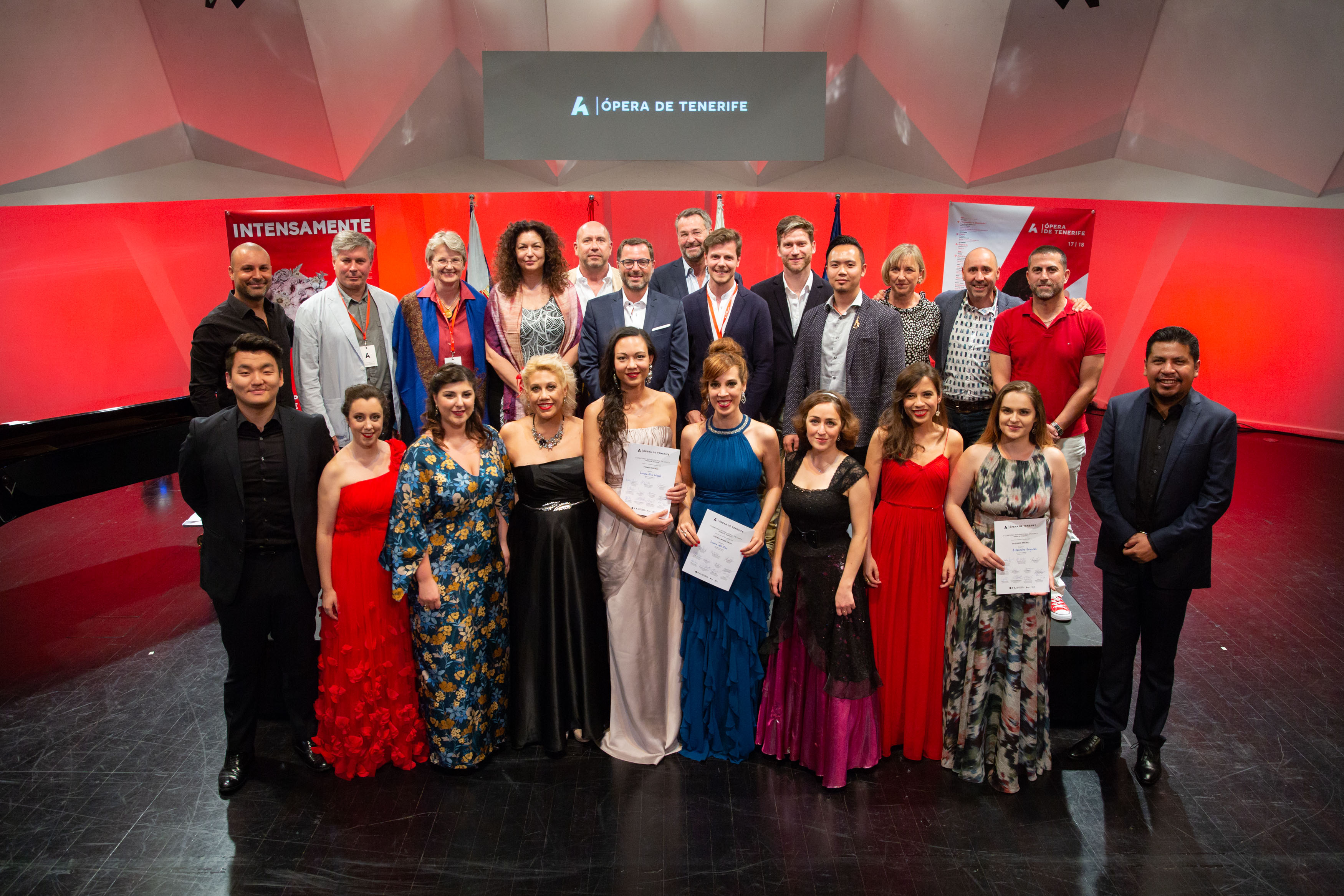 Swiss soprano Larissa Alice Wissel got the first prize at the 5th Ópera de Tenerife International Singing Competition, which this year welcomed 38 candidates from 18 different countries. The second prize went to Romanian soprano Alexandra Grigoras and the Korean baritone Insik Choi won third prize. He also got the Extraordinary Audience Award, granted by the attendees at the final gala held on 4 July at Sala de Cámara in Auditorio de Tenerife.

A new feature this year is the “María Orán Award” for best zarzuela aria performance, with which Ópera de Tenerife pays tribute to the memory of the Tenerife singer and encourages the internationalization of opera in Spanish. The award was granted to Spanish soprano Laura del Río who has now secured a role in one of the zarzuela season titles of Ópera de Tenerife.

In addition to the usual synergy of the talent displayed by artists and the different artistic directors present in the event, several special prizes were agreed on as well as roles in productions of their respective seasons.  Ópera de Tenerife is hiring soprano Alexandra Grigoras in the role of Liù (Turandot, Puccini), Carmen Mateo as Violetta (La traviata, Verdi) and Mexican bass Alejandro López. Spanish soprano Elvira Padrino gets a zarzuela role. Ópera de Oviedo, on their part, reached an agreement with Alejandro López and Larissa Alice Wissel, who is also wanted at the Teatro Municipale di Piacenza. They are also taking part in a masterclass with maestro Giulio Zappa and sopranos Marta Mari (Italy), Cecilia Rodríguez (Spain) and Olena Sloia (Romania).

The winner this year started to study violin and piano when she was six years old in Las Palmas de Gran Canaria, obtaining aged 13 a Julius Stern Institut grant for young talents, being accepted in Universität der Künste Berlin. She furthered her studies at Mozarteum in Salzburg and through masterclasses under the direction of Bernadette Manca di Nissa and Fernando Cordeiro. In 2014 she won three international competitions: As.li.co. in the debut section; the Rheinsberg in Berlin; and the 4th Santa Chiara competition in Naples, where she was awarded first prize and the Audience Prize. In 2016 she was a finalist in the 35th Belvedere Competition in Cape Town.

The competition is closing on Thursday, 5 with the traditional award-winners concert to take place at Sala de Cámara in Auditorio de Tenerife at 7:30 pm. The winners will have the chance to show their different opera skills with maestro Dario Tondelli as accompanist.

The competition has had the collaboration of Acción Cultural Española (AC/E) which, through the Programme for the Internationalization of Spanish Culture (PICE), in the Visitors category, provides a prestigious international jury whose members have a solid artistic and technical reputation. Although it is chaired by As.li.co vice-president Giovanna Lomazzi, on this occasion it will be the artistic director of the Fondazione Teatri di Piacenza, Cristina Ferrari will be taking her place.