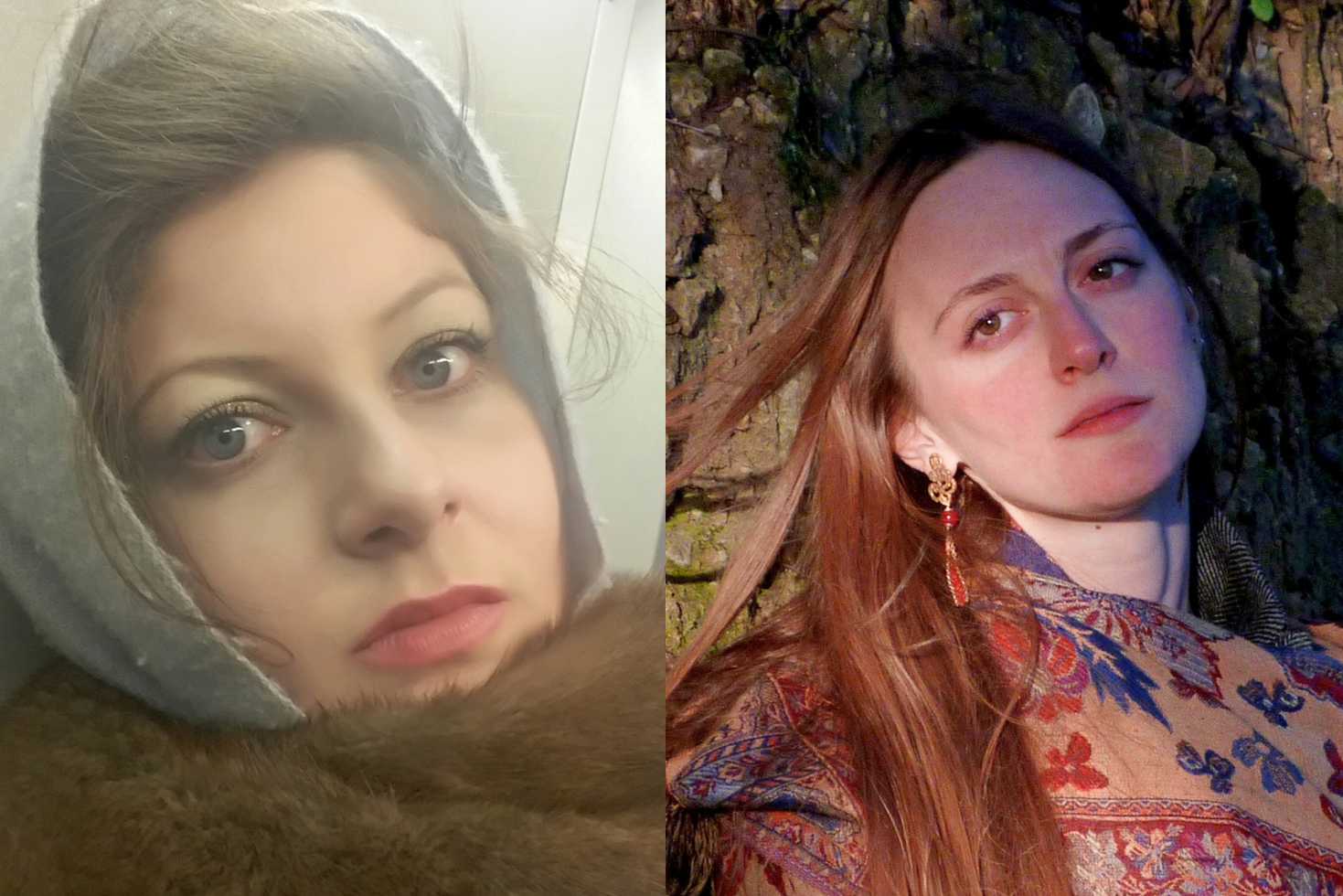 Maria Ostroukhova and Vittoria Vimercati are playing the part of Isabella, the young Italian who has the leading role in Rossini’s The Italian in Algiers, which opens the new Ópera de Tenerife season next October. Both singers agree it is “an amusing and intelligent opera”.

Ostroukhova and Vimercati are arriving on the Island next week to join the new group at Opera (e)Studio where the Russian mezzo soprano hopes to “gain a good command of her vocal skills and deepen her knowledge of Rossini’s brilliant style”, whom she greatly admires. On her part, the Italian singer admits that the great challenge for her in Tenerife is “facing a difficult task that challenges my musical and stage skills”. However, she affirms it is precisely that what “will allow me to grow as an artist”.

Vimercati, who is currently studying at Conservatorio di Musica Verdi in Milan, knows about the work with new talents carried out in Tenerife and thinks that “it’s a great opportunity as young singers get the chance to make their debut in an important season”.  Ostroukhova, who trained at Moscow State Tchaikovsky and at London’s Royal College of Music, admits that “I was in my own little bubble in the British musical scene” unaware of “European opera programmes”.

It is clear for both of them that The Italian in Algiers is an “amusing and intelligent opera”. Ostroukhova points out that it is “concise, entertaining and full of successes”, while in Vimercati’s opinion, the construction of the opera is “extremely intelligent both in terms of music and stage”. They think that the plot is still valid today and the characters are very funny.

Regarding the role of Isabella, they are going to perform from 25 to 28 October at Sala Sinfónica of Auditorio de Tenerife, Maria Ostroukhova says that since her graduation, she has only performed Baroque opera and she “is looking forward to going on stage”. She defines Isabella as “a rare example of a strong, sexually free woman every feminist would be proud of”. The main difficulty of the character lies on “her conflictive and contrasting personality” as it is deemed to be “a strong but seductive character, sarcastic but sincere and shy but challenging”.

In contrast with her colleague, this is not the first time Vittoria Vimercati is facing this role. In fact, at the Festival de Música de Ticino last July, she played the Italian heroine. In general terms, she says that “every character you approach must be tailor-made to your individuality”. In her view, the greatest difficulties in the performance are “in the virtuosities sung at great speed and the vocal range needed to perform them”.

Ostroukhova believes that “as long as there is music there is life”, so regarding future projects, she hopes “to be immersed in music and on the stage as long as she can”. She hesitates when it comes to choosing the role of her dreams although she mentions “Carmen or Rosina”, and amusingly concludes that “one day, when I’m old and wise, Isolde... who knows?”. Also, being a geology lover, she hopes to visit El Teide soon, as “I´ve admired it for years”.

Vimercati has no specific projects either, but she hopes to be able to take on “new roles and start her musical career after making her debut”. Although she admits that “every mezzo soprano usually dreams of singing Carmen”, she also says that she’d like to play “the role of Charlotte in Werther and Dalila in Samson and Dalila”.

Next week the young singers, along with eleven other artists, are starting the sixth Opera (e)Studio in Tenerife, where they will spend two months in a process of comprehensive artistic improvement, under the supervision of Giulio Zappa, which concludes with four performances of The Italian in Algiers to be held at Sala Sinfónica of Auditorio de Tenerife from 25 to 28 October. Musical director Nikolas Maximilian Nägele is working at Ópera de Tenerife for the first time this year and Giorgia Guerra is returning to the Island as stage manager.