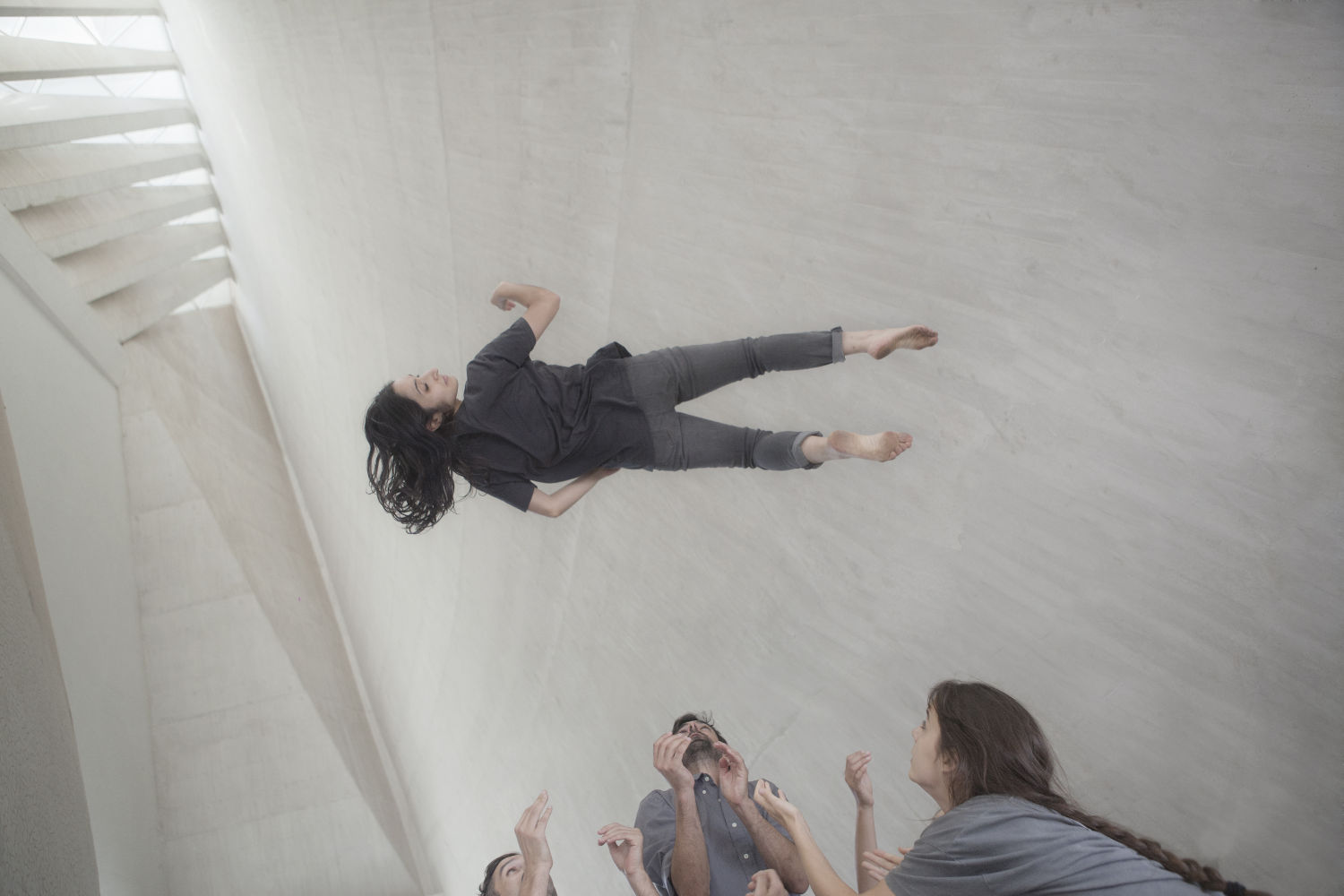 Lava, Auditorio de Tenerife’s new dance company, goes on stage for the first time on Sunday, 2nd at 7:00 pm They will be presenting Beyond -a piece by National Dance Award winner La Intrusa- that has never been on stage before. The six dancers will also perform Behind the Walls, by Fernando Hernando Magadan, current director of Nederlands Dans Theater 2.

As part of  Festival de Tenerife, Sala Sinfónica in Auditorio de Tenerife is the venue chosen for Lava to make their debut with these two pieces, which are created by renowned choreographers selected by the company’s artistic director, Daniel Abreu, Premio Nacional de Danza 2014 and winner of three Max awards 2018. After the premiere, Lava is travelling to Las Palmas de Gran Canaria where they will put on the production in Teatro Pérez Galdós on 5th December at 8:00 pm.

Bending the Walls, a KorzoTheater and NDT production, explores the world of restrictions and limitations in our search for happiness, freedom and understanding: physical and psychological limits inside every individual and in the world around us. On the other hand, Beyond, a work by Virginia García and Damián Muñoz of La intrusa, deals with the experience of searching through the emotional landscapes of memory, portraying an uncertain scenario that constantly forces us to create or reflect on our own life.

Tickets can be purchased at Auditorio de Tenerife box office from 10:00 am to 7:30 pm, Monday to Saturday; on the websites  www.auditoriodetenerife.com and www.festivaltenerife.com, here or calling 902 317 327.

Also, at the box office you can Benefit from a 50% discount if you have proof of Having bought a ticket for another theatre or dance show of Festival de Tenerife. There are also group discounts at the box office: from 5 to 9 people, 20% for buying tickets for the same show; more than 10 people get, 30% off.