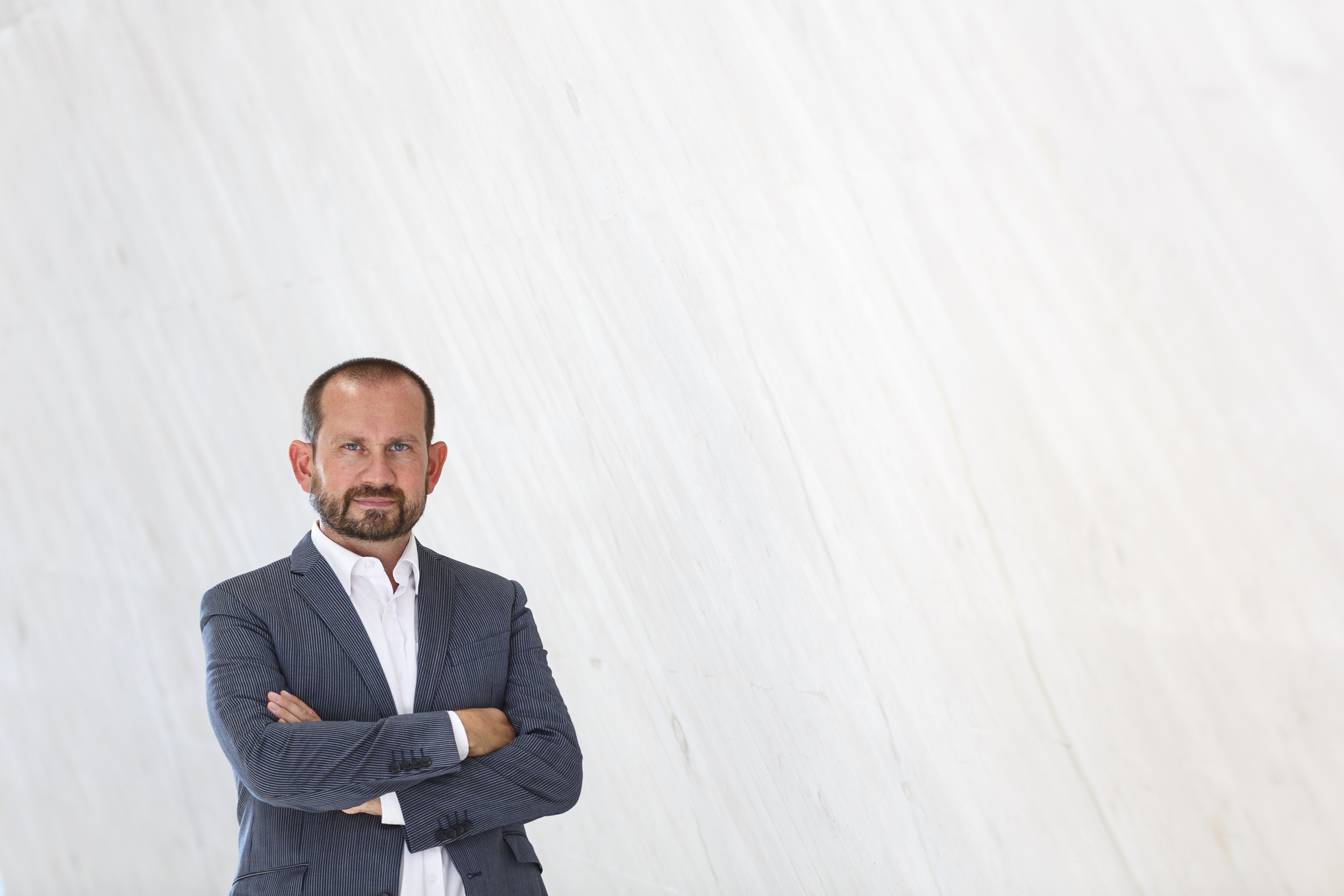 The Cabildo de Tenerife through Ópera de Tenerife, has opened the call to take part in the seventh  Opera (e)Studio, the academy that offers comprehensive training to young singers. This year it works under the auspices of the European Commission within the Creative Europe programme, Teatro Comunale di Bologna, Tbilisi Opera and Ballet State Theatre. The academy for future opera singers will open the next Tenerife opera season with L’elisir d’amore by Donizetti, which was chosen by the academy’s director Giulio Zappa, to show the work done by the singers.

The professional team at Ópera de Tenerife will be working with the singers selected from September through to the production of the opera, to be performed four times from 24 to 27 October 2019 at Sala Sinfónica in Auditorio de Tenerife. The same cast will also perform L’elisir d’amore at Teatro Comunale di Bologna and Tbilisi Opera and Ballet State Theatre in 2020.

Opera (e)Studio will be carrying out auditions in four cities on 4, 5 and 6 February at Teatro Comunale di Bologna, in Bologna, Italy; on 8 & 9 February, at Tbilisi Opera and Ballet State Theatre, in Georgia; on 11, 13 & 14 February, at Escuela Superior de Canto in Madrid and at Auditorio de Tenerife on 16 February.

Candidates will have to sing all the arias from memory, including extracts of their role in L’elixir d’amore. Singers can enter for more than one role. The titles requested for the five roles are: Nemorino (tenor) the arias Quanto è bella, quanto è cara and Una furtiva lágrima, the duets Caro elisir, sei mio (up to the Terzetto excluido) and La donna è un animale stravagante davvero; Adina (soprano) the arias Benedette queste carte and Prendi per me sei libero (with full cabaletta) and the duet Come sen va contento; Belcore (baritone) the aria Come Paride vezzoso and the duet La donna è un animale stravagante davvero; Dulcamara (baritone or bass-baritone or bass) the aria Udite, udite, o rustici and the duet  Voglio dire... lo stupendo elisir che desta amore; and Giannetta (soprano) the aria with choir Saria possibile? Possibilissimo.

For further information please see the regulations on Auditorio de Tenerife website here. Any opera singer who was born on or after 1 January 1987 can apply for the auditions. The deadline to receive applications is 20 January 2019 before 12:00 noon.

This Ópera de Tenerife project was set up to give visibility to the work done on the Island, not just artistically but also stage designing and building as well as local production. Job creation for Canarian professionals is also encouraged by being part of a highly-specialised sector of international scope.