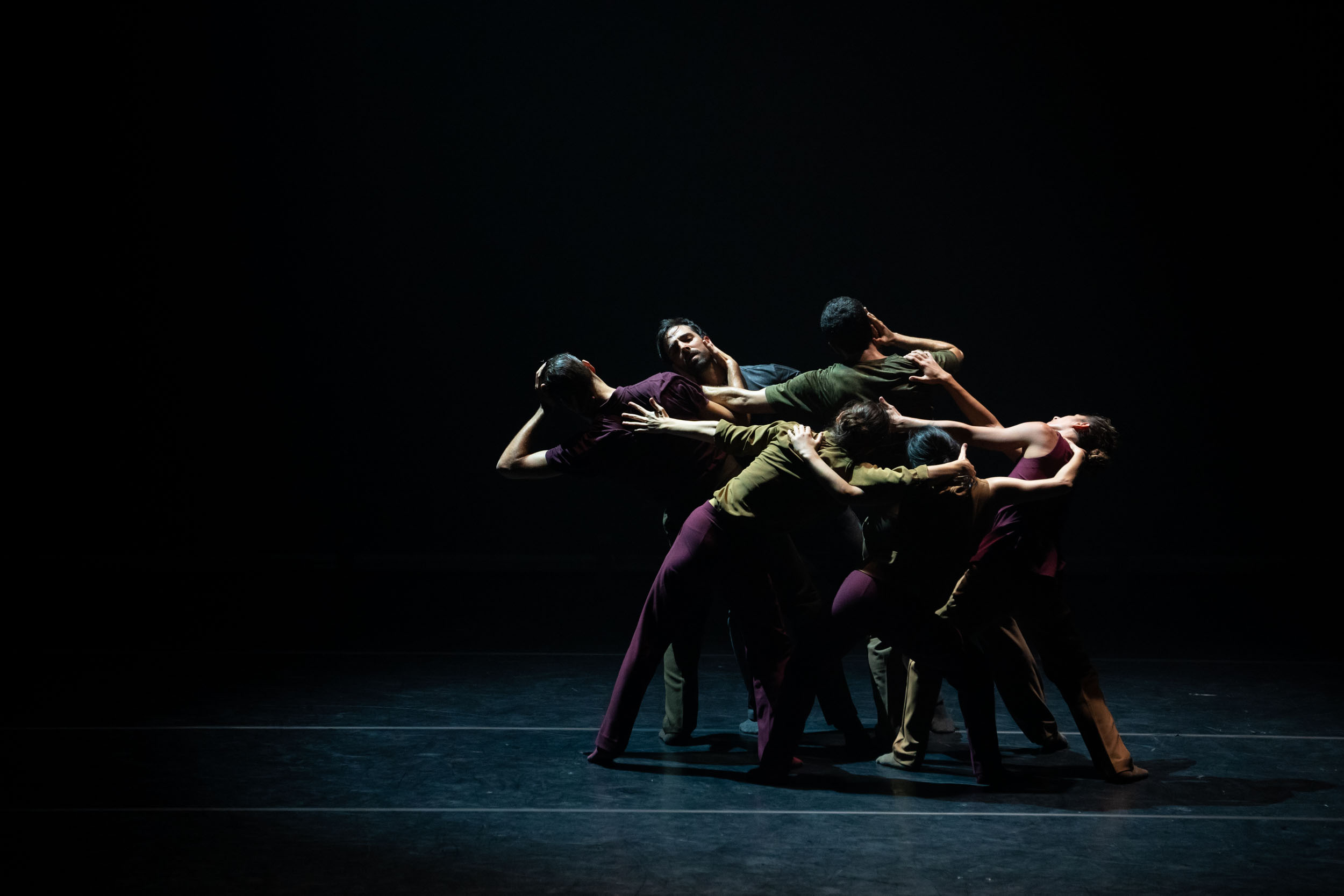 Both pieces are part of the Festival de Tenerife. Six dancers and their choreographers -chosen by the company’s artistic director, Daniel Abreu- practised the pieces on the island. Abreu is a Tenerife-born dancer and choreographer who was Premio Nacional de Danza 2014 and winner of three Max Awards 2018.

Bending the Walls, a KorzoTheater and NDT production, explores the world of restrictions and limitations in our search for happiness, freedom and understanding: physical and psychological limits inside every individual and in the world around us. On the other hand, Beyond, a work by Virginia García and Damián Muñoz of La intrusa company, deals with the experience of searching through the emotional landscapes of memory, portraying an uncertain scenario that constantly forces us to create or reflect on our own life.

Tickets for this show can be bought at Teatro Pérez Galdós box office, from 10:00 am to 3:00 pm; and at Auditorio Alfredo Kraus, from 4:00 pm to 9:00 pm, or on the websites www.teatroperezgaldos.es, www.auditorioteatrolaspalmasgc.es, www.auditorio-alfredokraus.com.