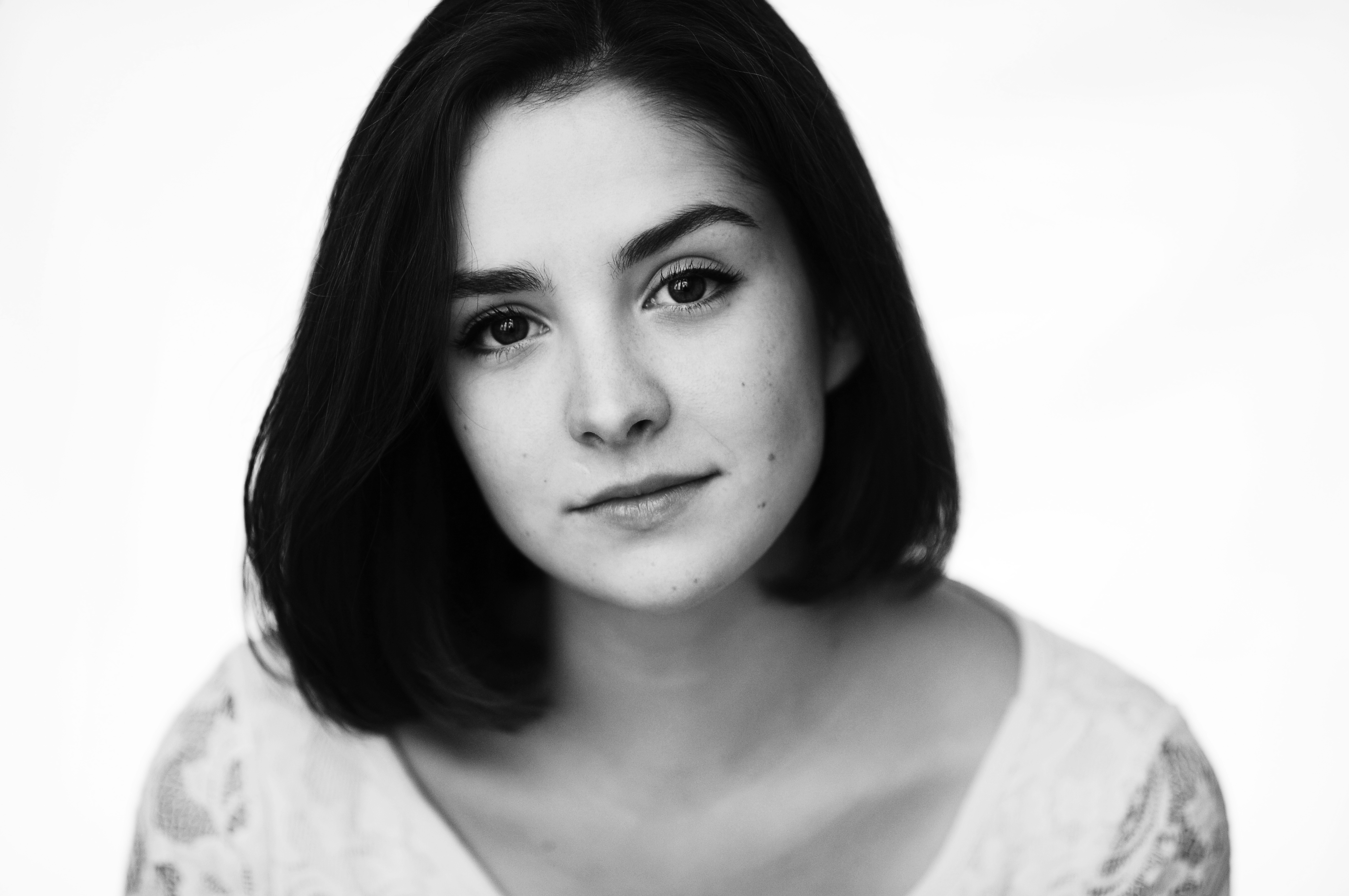 In their next concert Orquesta Barroca de Tenerife, Auditorio de Tenerife’s resident group, will transport the audience to a  grand Italian aristocratic lounge dating back to more than 300 years ago. Dall’Italia is taking place at 7:30 pm on Thursday, the 14th at Sala de Cámara. This programme, which is the first this year and third in the 2018/2019 season, marks a milestone in the young history of this Baroque ensemble, as it will be conducted by a woman: Lorena Padrón. She will be both leader of the orchestra and conductor.

Orquesta Barroca de Tenerife is taking part in Auditorio de Tenerife’s Learning and Community department, with the collaboration of Fundación Cepsa and Obra Social “la Caixa”, by offering a concert for pre-school children. The kids of CEIP Gesta 25 de Julio will have the chance to learn about instruments and sounds of the past on Wednesday, the 13th at 11:00 am.

Tickets for this concert can be booked at  Auditorio de Tenerife box office from 10:00 am to 19:30 pm, Monday to Saturday, on www.auditoriodetenerife.com  here or calling 902 317 327. The usual discounts are available.