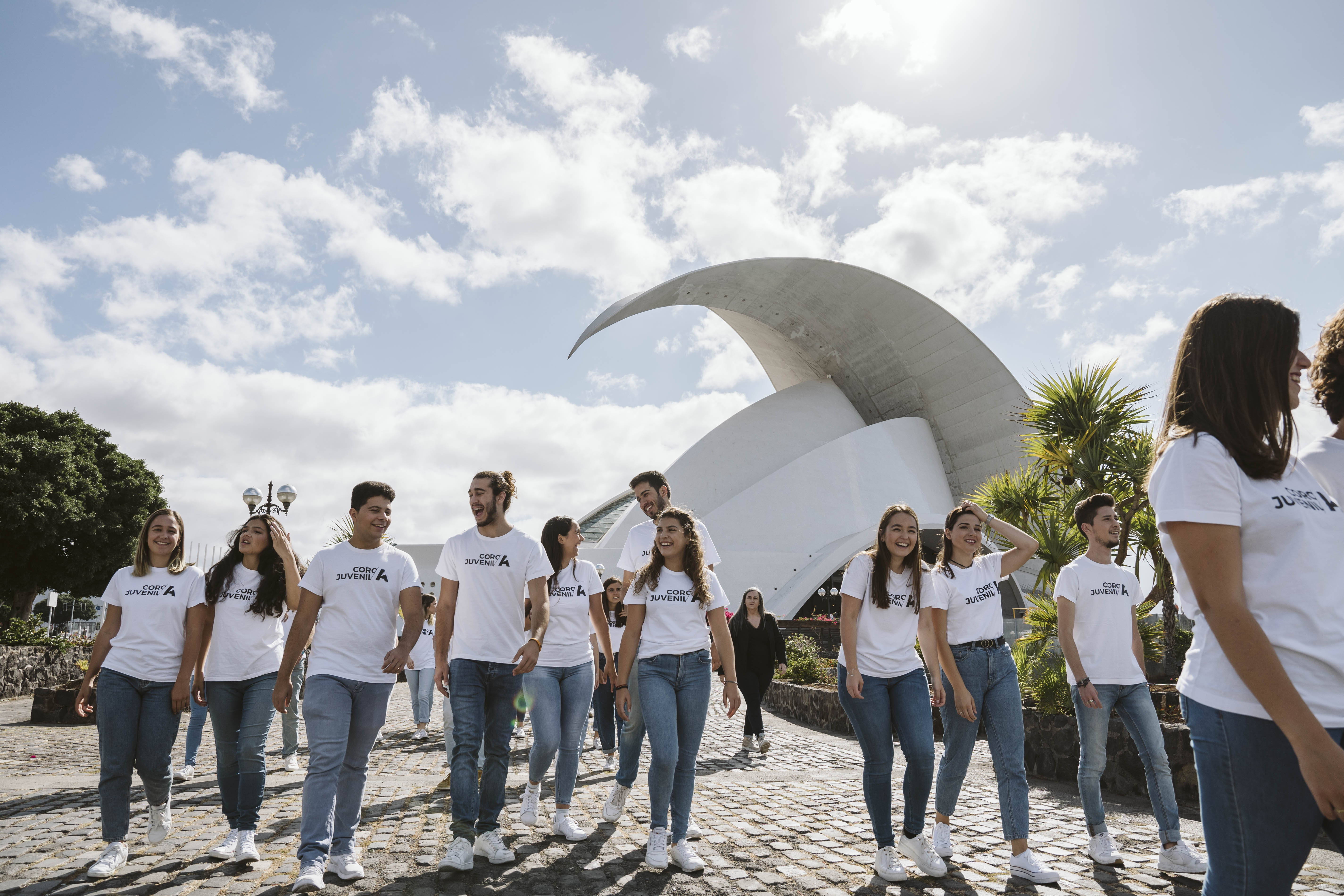 The Coro Juvenil de Auditorio de Tenerife, led by Roxana Schmunk, opens the call for auditions for all types of voices until 27 September.  After taking two gold medals at the European Choir Games in Gotemburg, the group is now looking for reinforcements for the current season as they have set themselves a great new challenge at the World Choir Games to be held in Flanders, Belgium in early July 2020.

Sopranos, contraltos, baritones and bass aged from 16 to 30 can take part in the auditions, which consist of some simple exercises in order to assess whether the candidates’ voices are ready to be part of the Choir, which has increasingly demanding engagements and performances that in turn, are more enriching for its singers.

To take part in the auditions, to be held at Auditorio de Tenerife during the first week in October, all you need to do is send an email to This email address is being protected from spambots. You need JavaScript enabled to view it. including your name, date of birth and telephone number; you should also mention your voice register, if you know it, and whether you have musical studies, previous choir experience, or can play an instrument. Taking part in the Coro Juvenil de Auditorio de Tenerife is totally free of charge for the choir singers.

All the applicants who still need some further voice reinforcement will be invited to take part in the Escuela Coral de Tenerife Young Choir, a new feature this season that is to function as a source of new talent for the Coro Juvenil.

According to Roxana Schmunk, Coro Juvenil’s fourth season comes “full of thrilling challenges”, that include the possible participation in the Semana Canaria de la Música Coral [Canarian Week of Choral Music] and the World Choir Games in Belgium. Having successfully entered a European competition, Schmunk now wishes to go one step further and establish the group at world level, in addition to placing them at the heart of the cultural scene both in Tenerife and the Canary Islands as a whole.