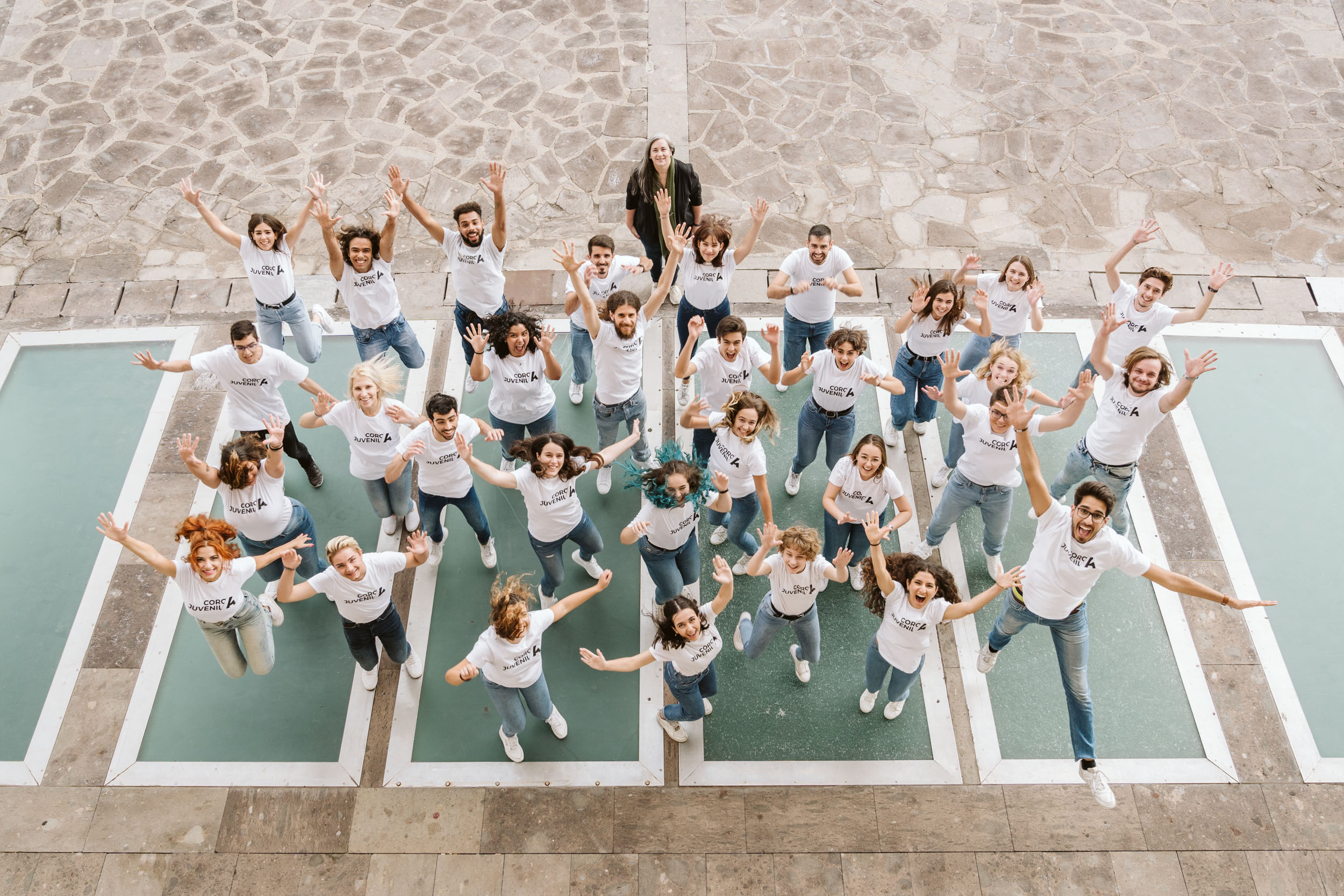 Auditorio de Tenerife, which is under the Department of Culture, Education, Youth, Museums and Sport of the Cabildo de Tenerife, run by councillor Concepción Rivero, is seeking for voices for its young choir. Registration for auditions is open as from today, [Monday, 31 August] to 18 September before 2.00 pm. You can register on the Auditions and Calls section of website www.auditoriodetenerife.com.

We’re seeking young tenors, baritones and basses aged 18 to 25 to join Auditorio de Tenerife’s Coro Juvenil this season, which is about to begin. In addition to these requirements, musical knowledge is an advantage and the candidate would need to have a flexible timetable and be available for rehearsals to suit the group’s plan at the Auditorio de Tenerife.

Once you fill in the application form online, you will receive a work that you must learn for the audition, which will take place from 21 September at the Auditorio de Tenerife.

Auditorio de Tenerife’s Coro Juvenil [Young Choir] carries out all their activity in agreement with the new safety and hygiene regulations. The island’s institution was the first auditorium in Spain to have its Contingency Plan to deal with Covid-19 certified by AENOR.

The Coro Juvenil de Auditorio de Tenerife was set up in 2016 under the Education and Social Department of Auditorio de Tenerife with Roxana Schmunk as director. It includes the voices of some thirty young people aged 16 to 30 and has become a leading group in the Canaries choral culture, having also captivated audiences in different countries.

It has been internationally recognised with five gold medals and two Jury’s special prize won at the European Choir Games, (Sweden, 2019) and at the Festival de Coros de Verão de Lisboa (Portugal, 2017 and 2018). They also took first prize at the Concurso de Canto Coral de Canarias (Spain, 2017). The Coro Juvenil de Auditorio de Tenerife has an increasingly successful record as they rise to new challenges.

At present the group is part of the Tenerife Artes Escénicas circuit [Tenerife Performing Arts circuit] and performs in activities designed to contribute to liven up and widen choral culture both on the island and in the rest of the Canaries. With an innovative staging, the Coro Juvenil sings a wide range of themes and music styles including sacred music, classical compositions, and contemporary music.

In their weekly rehearsals the pedagogical resources bring together emotion and art along with music learning, voice techniques and body language, with special emphasis on a real union among the singers aimed at achieving harmony to convey a unique sound chromaticism.