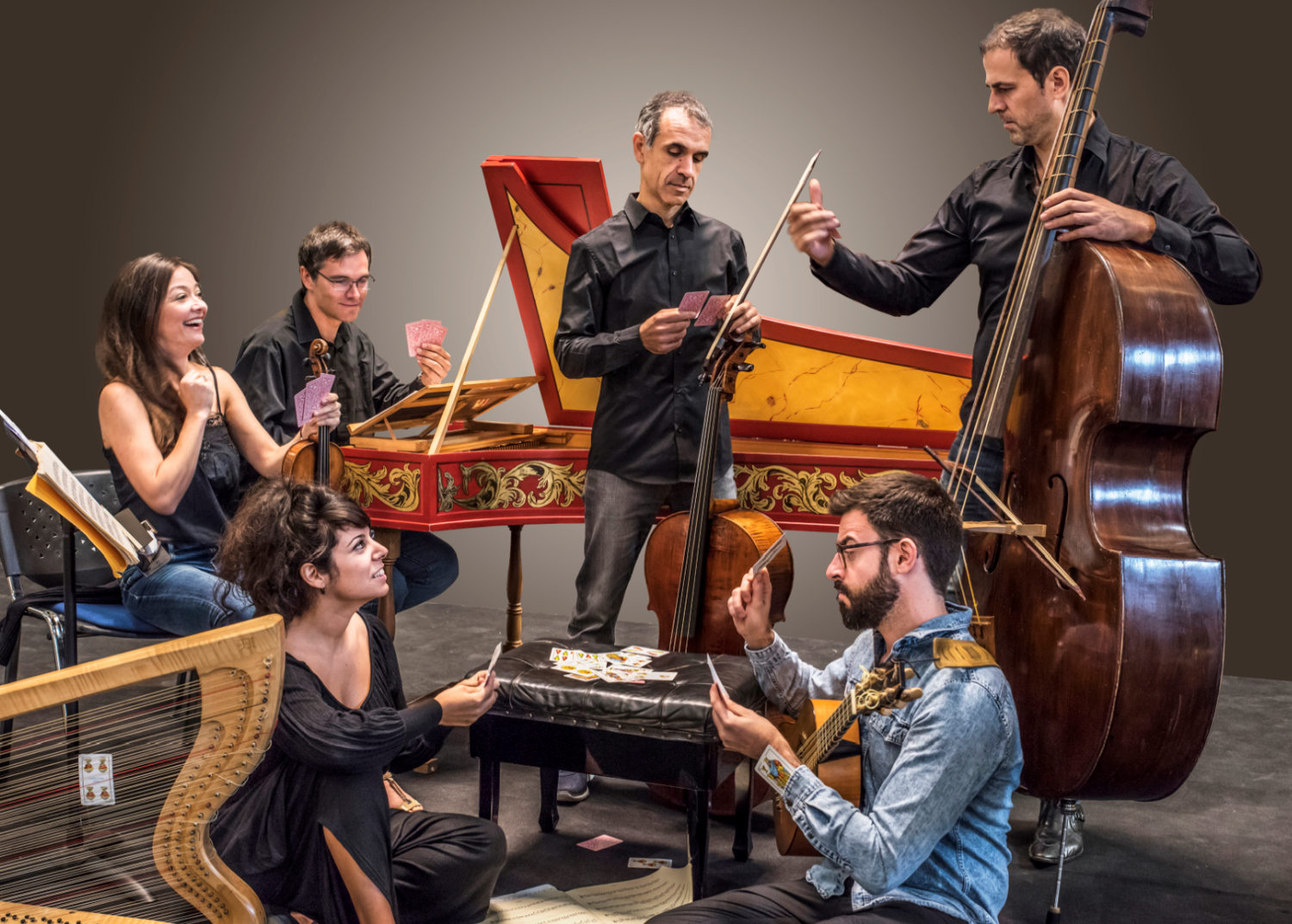 The Ciclo de Cámara of the Cabildo’s cultural venue brings this 17th century violin music programme on Thursday, the 19th

Auditorio de Tenerife, a cultural venue under the Cabildo de Tenerife’s Department of Culture run by councillor Enrique Arriaga, brings the concert La bellezza. The Beauty of 17th century violin music with renowned violinist Lina Tur Bonet and the MUSIca ALcheMica ensemble. Part of the Auditorio Chamber Music series, the concert is taking place on Thursday, the 19th at 7:30 pm in the Sala de Cámara.

The programme includes a range of works from the Stylus Phantasticus and early Baroque, combining music from two of the most active centres at the time: Italy and Central Europe. It is a compilation of what could be called “the most beautiful music ever written", and it combines the famous follias, passacaglias and ciacconas with some bizzarrie or works that, through its symbols and sounds, aim at amazing and enchant the audience.

Imitations of other instruments, scordature of violins tuned in a different way, wildness in the shape of quasi Dyonisian music and heavenly passacaglie... utter exuberance of sound for the senses in a period that, above all, aimed at touching the soul and give maximum expression to human passions through the music of the spheres.

Lina Tur Bonet is founder and director of the MUSIca ALcheMIca ensemble, that made its debut at the Vila Musica Mainz and at Potsdam Festival with Handel’s opera Alessandro, directed by Alan Curtis.

The group enjoys international recognition thanks to their award-winning recordings and plays in Europe, America and Asia, and always includes first-rate world musicians. It was set up with the aim of interpreting music from all times and of embarking on cross-disciplinary and pedagogic projects.

Audience members are kindly asked to come to Auditorio early enough in order to enter the theatre gradually. By buying the tickets, users accept the measures implemented at this Cabildo cultural centre to tackle COVID-19, such as wearing a face mask or coming only with people you live with. The full measures and the AENOR-certified contingency plan are available on Auditorio’s website. Both the GastroMag and the car park are open to the public.