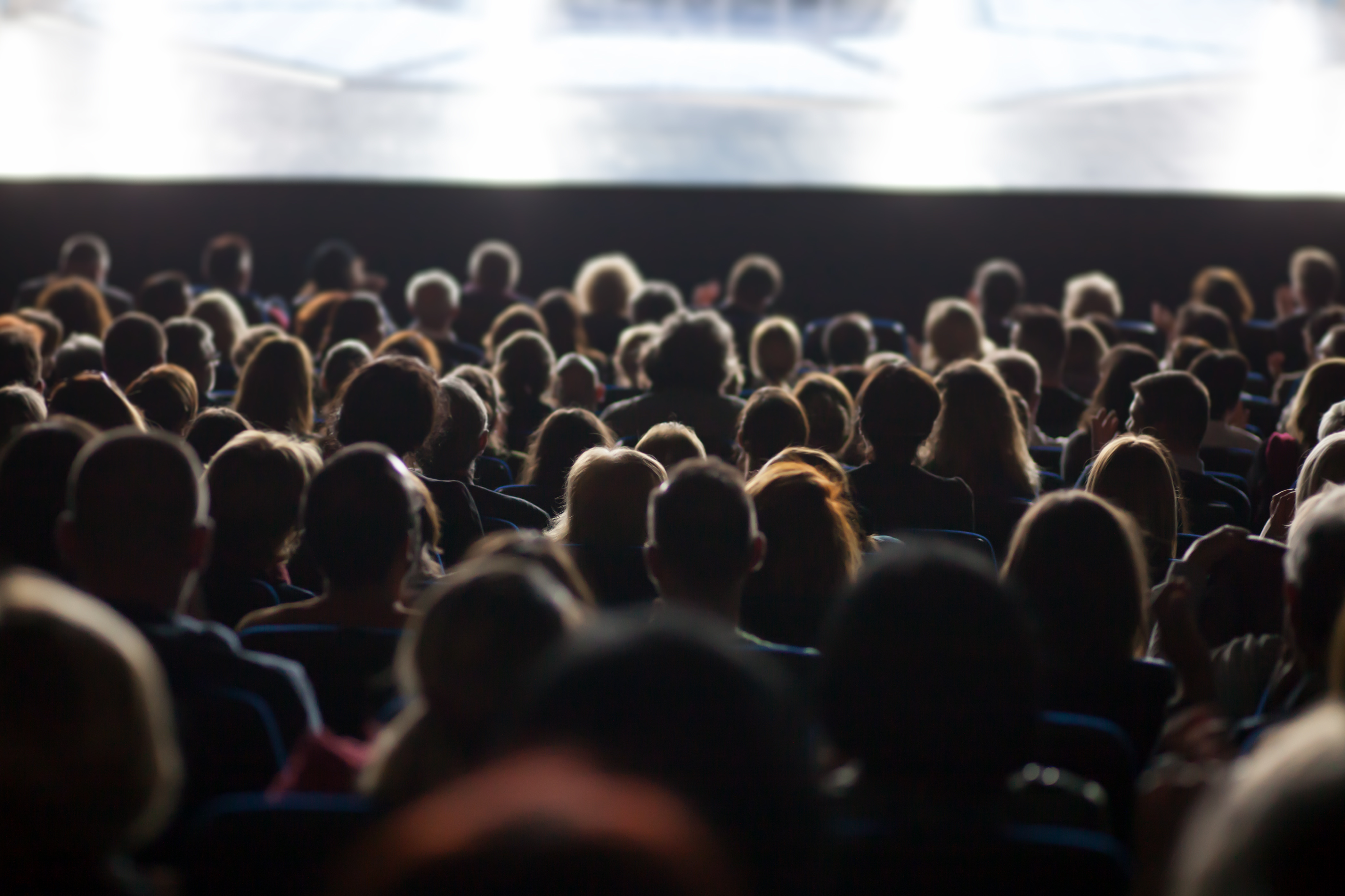 Opera Forum is a communication channel for bringing opera to all citizens. This project aims to reveal the intricacies of the lyrical world through different gatherings throughout the season and in a holistic manner in order to understand the different aspects that an opera production encompasses. The sessions will be run by different professionals from the lyrical world and, through them, it will be possible to dispel the myths that overshadow the lyrical world as well as prejudices.

Triggered by fears, totalitarianism springs up; only fools can rule this power.

Tenerife Opera held its second Opera Forum gathering of the 19/20 season named “Totalitarianisms in the Works of Krenek and Ullmann” in relation to the première of the double bill in the concert version of Der Diktator (Krenek) and Der Kaiser von Atlantis (Ullmann).  The conference was given by Paolo V. Montanari, from the Production Department of Tenerife Opera.