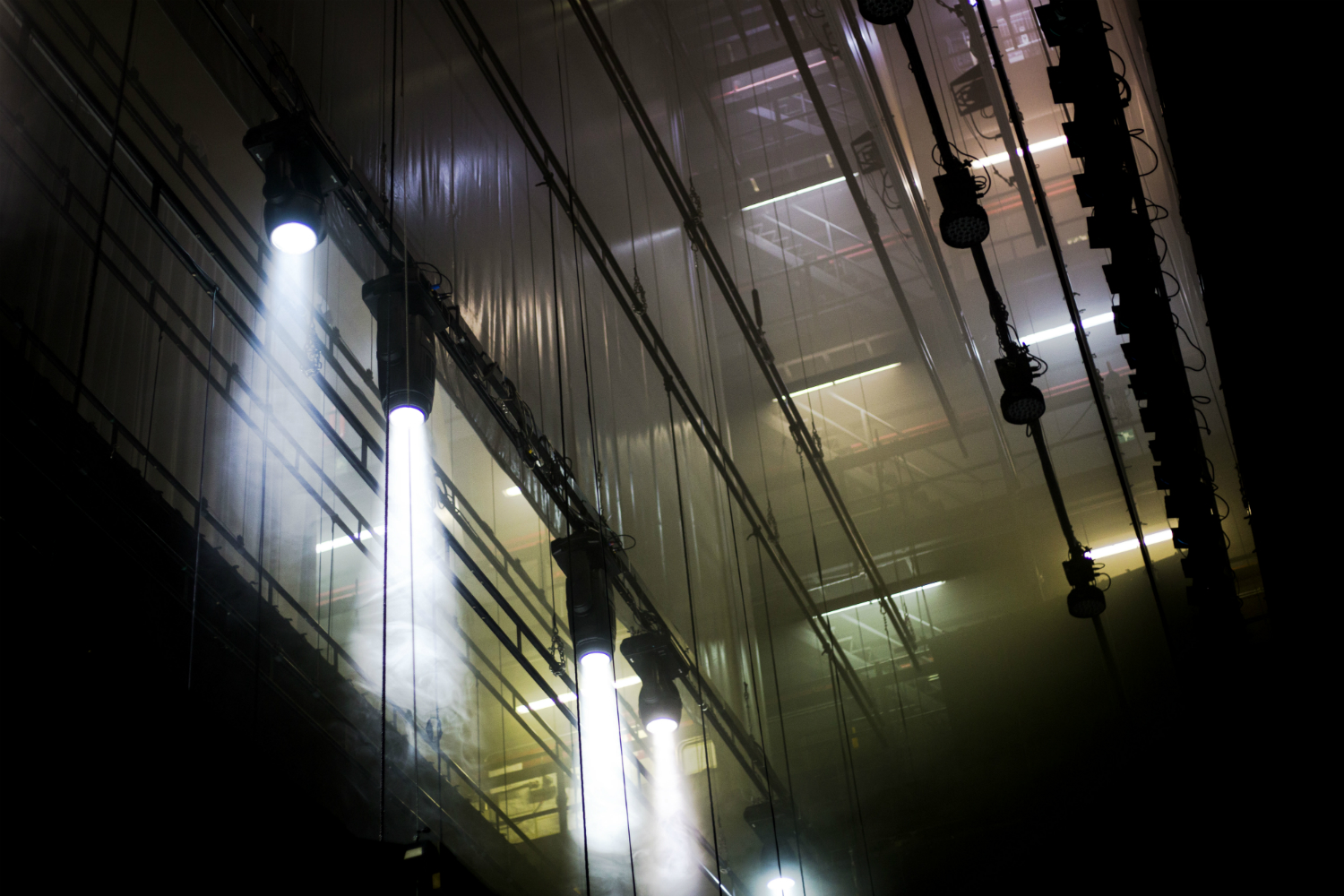 Registration: from the 7 to 18 July 2021. Send an e-mail to This email address is being protected from spambots. You need JavaScript enabled to view it.including the following data: surname, name, ID-number, telephone number, e-mail, CV evidencing the experience.

Limited number of places. Sending the registration form does not guarantee your enrolment. To confirm the place, an email will be sent with the procedure to follow.

Recommended for: professional and amateur playwrights.

Selection criteria: having written, published, self-published or staged a play, having attended workshops and courses in playwriting. All these facts will be considered an asset.

“Using resources considered as imperfect, useless procedures, unsuccessful acknowledgements of other people's procedures, plus writing in 15 hours, together with the existing pretensions, we will try to recreate the last bad work of each one of us.

On the one hand, we will thus be freed to finally write a good work. At the same time - perhaps and only perhaps - we will approach what writing a play is. We will rather not do so from a knowledge point of view, but accepting all what we are not, all what we do not know, and the fact that we write as a founding part of creation.

The proposal consists of using 3 meetings of 5 hours each to generate the material that will make up our bad work, with which we will conclude the workshop".

Gabriel Calderón (Montevideo, 1982). Playwright, actor and director. Calderón has been active in Uruguayan theatre since 2001 when his first premiere, Más vale solo, was awarded Best Play. He also received a mention for best playwriting at the 11th "Encuentro Teatro Joven" in Montevideo. Since then, he has written more than twenty plays that have been performed in Latin America (Argentina, Brazil, Mexico, Panama, Costa Rica, Ecuador, Bolivia, Peru), Europe (Spain and France) and the United States.

In 2004, at the age of 21, he premièred 'Mi muñequita (la farsa)', one of the most influential shows in Uruguayan theatre so far in the 21st century. The play remained on the stage for three years and received the main nominations for the Florencio Awards (best national playwriting, show, cast and director). From then on, he was considered as the initiator of a significant generational renewal, both of theatrical language and of the audience. In 2005 he received the Florencio Award for the best direction of the season for his version of 'Morir (o no)' by Sergi Belbel and the Morosoli Award for his contribution to national culture in his short career. He has also won the National Literature Prize on two occasions: in 2011 for 'Mi pequeño mundo porno' and in 2016 for the anthology 'Tal vez la vida sea ridícula' (which brings together the texts of his trilogy 'Uz - el pueblo, Or -tal vez la vida sea ridícula' and 'Ex -que revienten los actores', as well as a reprint of 'Mi muñequita).

He completed his training with scholarships in Spain (Fundación Carolina, 2004) and England (International Residency at the Royal Court Theatre in London, 2009). Between 2011 and 2013, he was a member of the Lincoln Center Theatre Directors Lab (New York) and artist-in-residence at the Théâtre des Quartiers d'Ivry (Paris). His appearance on the local scene was influenced by a strong generational imprint and a belligerent attitude towards speeches and consolidated languages by means of tradition. His 'mature' shows keep that intense acting and vertiginous scenic rhythm that were the hallmark of the first ones. Likewise, they add a new and fundamental topic: a review of Uruguay's recent political history. He particularly reviews the consequences of the 1973-1985 civil-military dictatorship from a very personal perspective that includes melodrama, science-fiction and humour in terms of absurdity. This is, for example, remarkable in Or..., 2009and Ex..., 2012. Between 2006 and 2010, he was Director-General of cultural projects at the National Directorate of Culture of Uruguay’s State Government; in 2014 and 2015, he was director of the ‘Instituto Nacional de Artes Escénicas’. He is currently a coordinator of Dramaturgy at the EMAD and at the Universidad de la República.