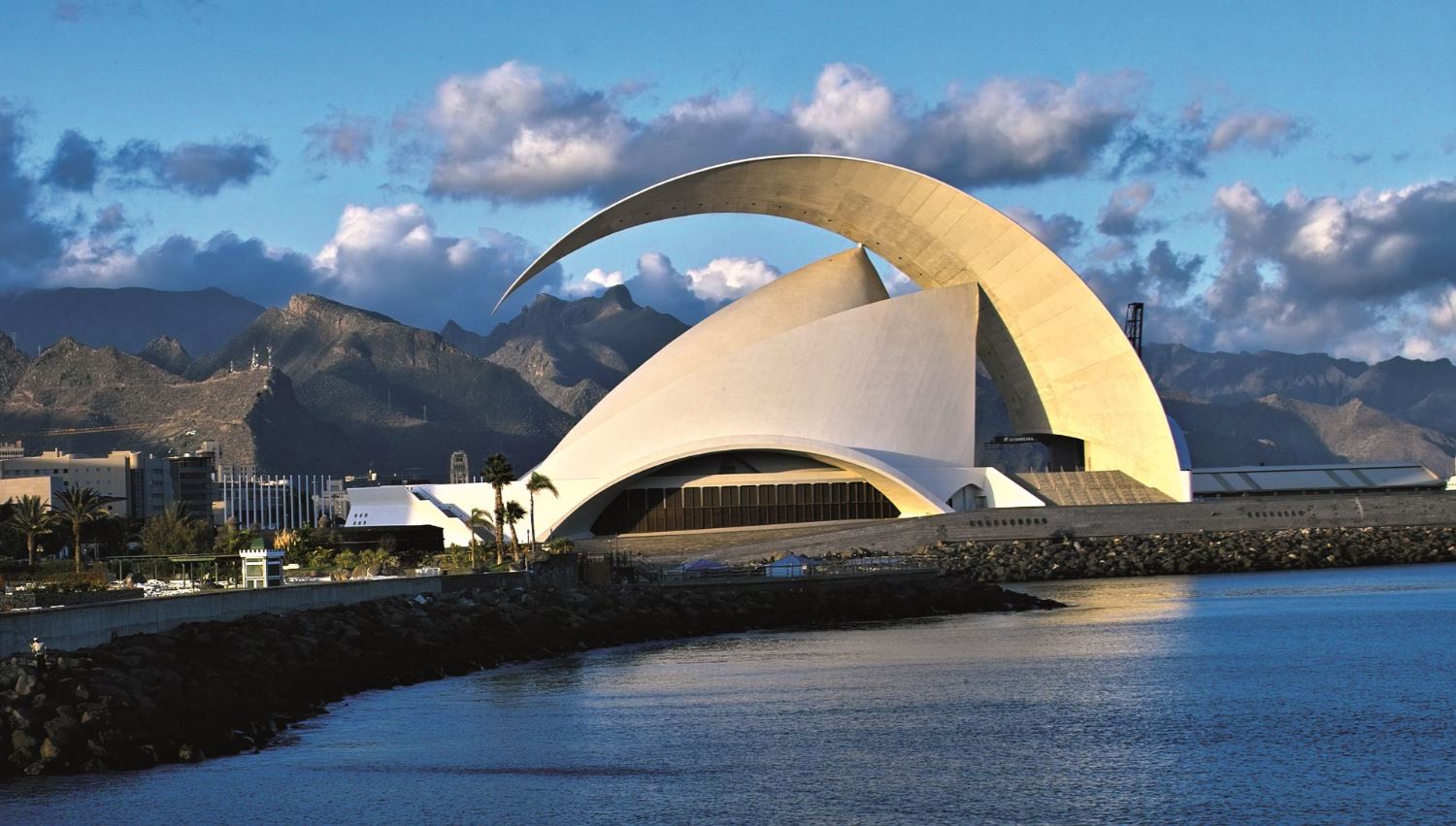 DID YOU KNOW THAT