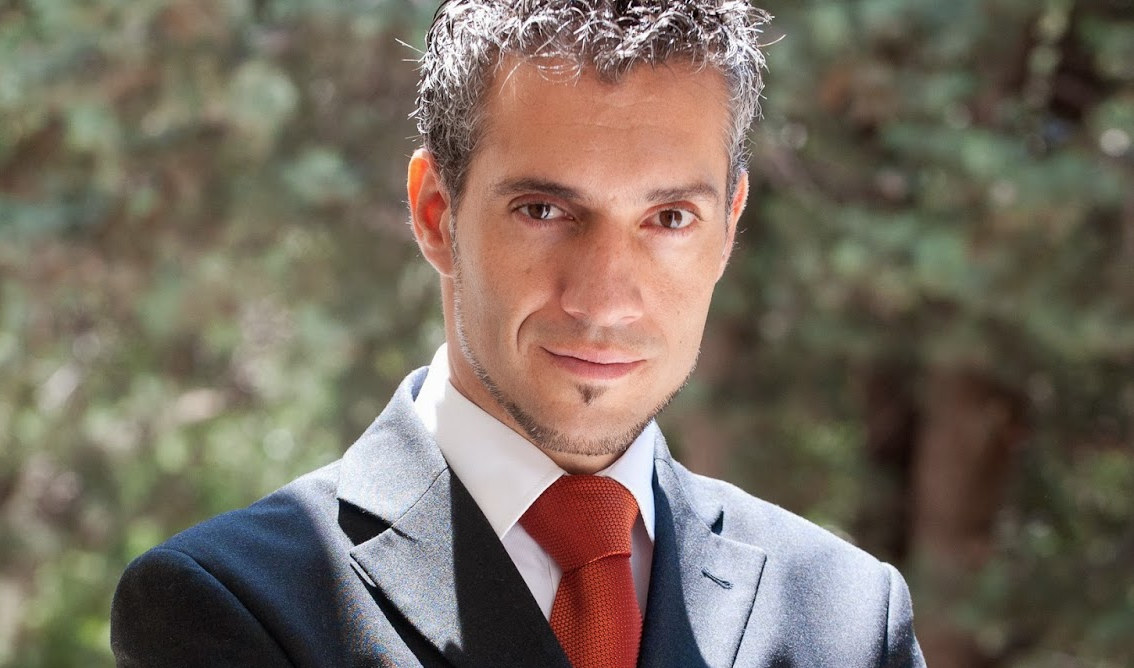 The Red de Coros de Tenerife [Tenerife Choir Network] has organised a performance workshop by Portuguese conductor Pedro Teixeira, to take place on Sunday, 24 March at Auditorio de Tenerife. The training session is free of charge and its main goal is to put an emphasis on the way compositions are performed. The workshop closes with a concert at Santa Cruz’s Real Casino de Tenerife in the evening. You can enrol now on Tenerife Artes Escénicas website here.

Regarded as one of the best European specialists in Renaissance music, Teixeira specifically targets this applied training course to choir singers with an advance level of musical knowledge. He is also giving a master class to students of the Choral Direction course under the programme put together by Tenerife Choir Network and Nuria Fernández Herranz, director of the course. In this session students will work on the following pieces: O Lux Beatissima, by Howard Helvey; Nunc Dimittis, by Erik Esenvadls; Ubi Caritas, by Gjeilo and There is no rose, by Andrew Cusworth.

Teixeira’s activities in the choir projects under Cabildo’s Tenerife 2030 strategy also include three rehearsals with Coro Juvenil de Auditorio de Tenerife [Auditorio Young Choir], who are getting ready to compete at the European Choral Games to be held in Gothenburg (Sweden) next August.