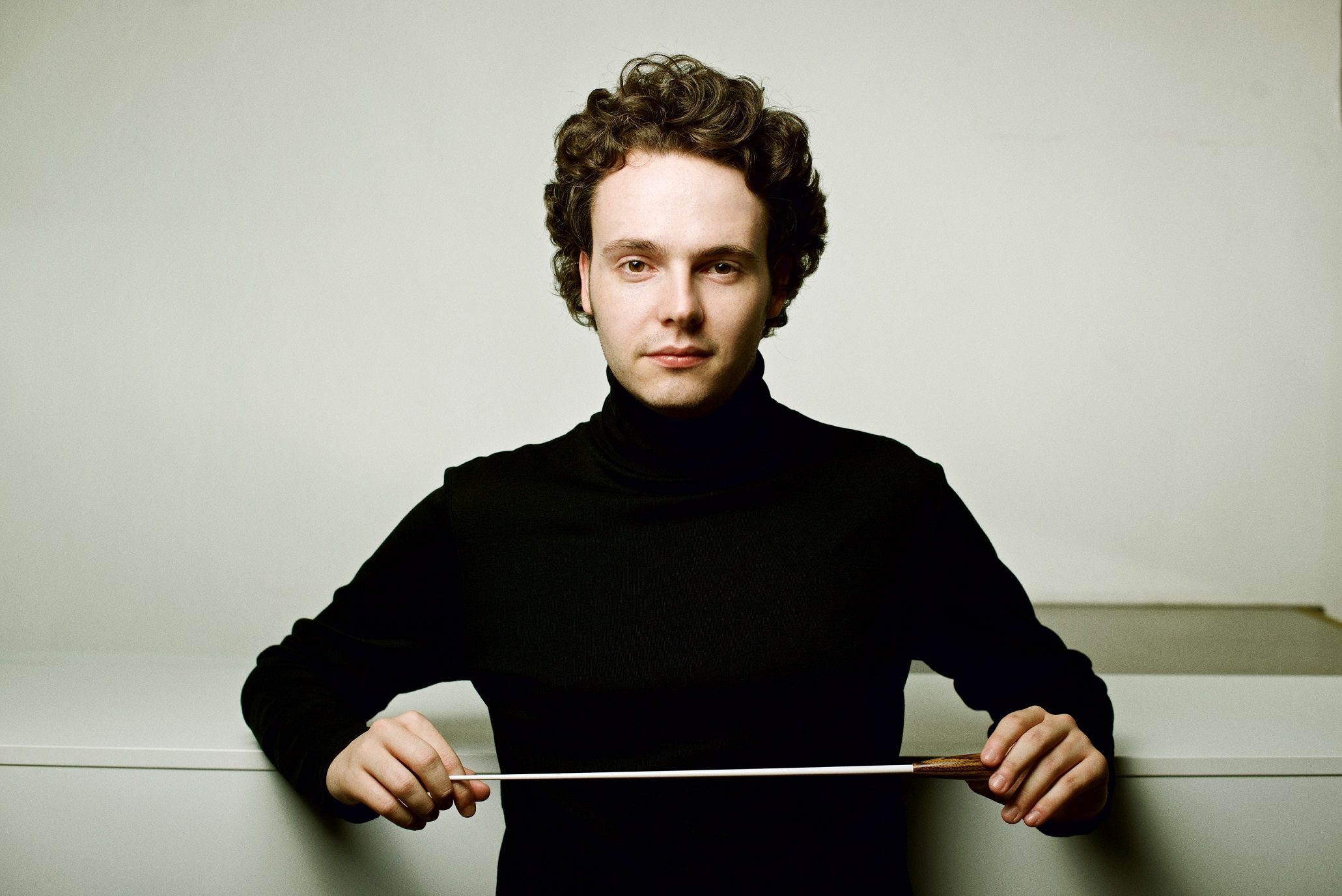 The Auditorio de Tenerife is a cultural space linked to the Department of Culture of Tenerife Island Council that is managed by the island’s Minister of Culture, Mr Enrique Arriaga. This Friday, 30 April from 19:30, the Auditorium will host a concert that is once again sold out, in which Jiri Rozen will make his debut at the helm of the Symphony Orchestra of Tenerife. The German violinist, Arabella Steinbacher, will perform as a soloist in Antonin Dvorák's concerto for violin and orchestra. The programme is rounded up with Symphony number 7 by Ludwig van Beethoven

Antonin Dvorák began the composition of this concerto in 1878, during his so-called Slavic period. He didn't finish the score until four years later when Frantisek Ondricek premiered it in Prague. Reminiscent of Brahms, Beethoven and Mendelssohn, the score is remarkably dense, with the solo violin standing out from the first bars. Only in the last movement, Dvorák connects with his traditional folk vision, adding a joyful rondo similar to that of his Slavonic Dances or Sixth Symphony.

In 1812, Ludwig van Beethoven wrote his Symphony No. 7 in A major, op. 92, a triumphalist work with dizzying tempos that evoke the triumph of the British, Spanish and French Royalist armies over Napoleon Bonaparte. This work also culminates in a lively rondo. It demands from the orchestra to alternate treble and bass sounds, with sweeping fanfares.

The Czech conductor Jiri Rozen makes his debut at the helm of the Symphony Orchestra of Tenerife. During this season he will also conduct the Orchestre National du Capitole de Toulouse, MDR Leipzig, the Polish National Radio Symphony Orchestra in Katowice, the St. Gallen Symphony and the Slovak Sinfonietta.

Rozen studied musical direction at different conservatories and universities in Prague, Salzburg, Hamburg, Zürich and Glasgow. In the latter, he won the position of Leverhulme Conducting Fellow. His professional credits include Assistant Conductor at BBC Scottish Symphony Orchestra, and he has performed at the BBC Proms and at the Edinburgh International Festival.

In recent years, critics have recognised the German violinist Arabella Steinbacher as one of the international leading violinists. This recognition has earned her several awards and nominations, including a double ECHO Klassik. Steinbacher currently plays a Booth Stradivarius built in 1716 and is frequently invited by different ensembles such as the New York Philharmonic, the London Symphony Orchestra, the Chicago Symphony Orchestra, the Leipzig Gewandhaus Orchestra or the Orchestre National de France.

The audience is requested to arrive at the venue well in advance to enter the Auditorium in staggered "waves and to enjoy this cultural experience. By purchasing tickets, you accept of the measures implemented by the cultural centre to combat COVID-19, such as the correct use of masks and attendance to the event only with people you live with. All of the measures, as well as the contingency plan certified by AENOR, can be consulted on the Auditorium’s website.