Call open to apply for a grant for professional stage productions from Cabildo’s 135,000 Euro fund 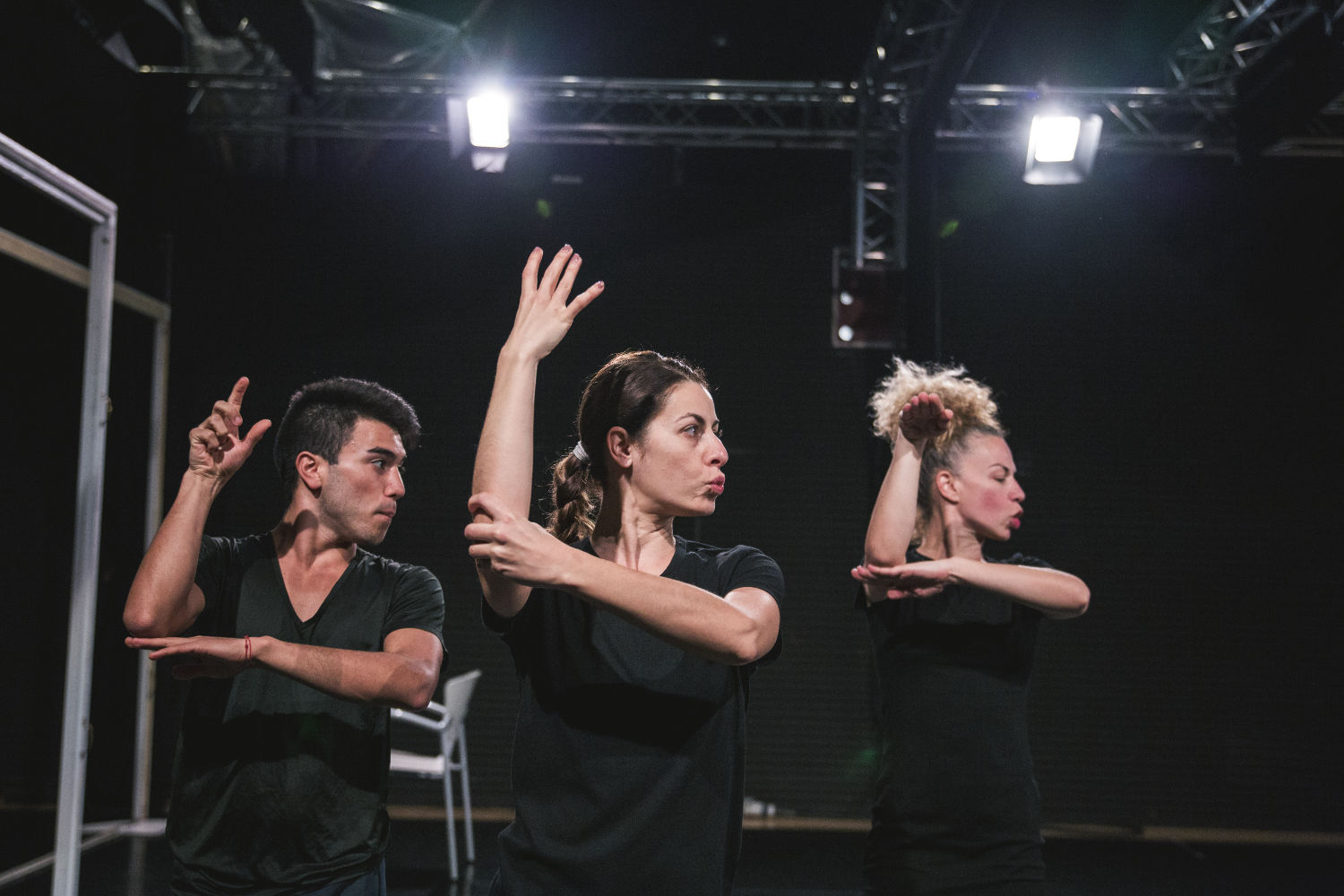 The Cabildo de Tenerife has opened a 135,000 euros funding line for professional stage productions in 2018. Individual producers (self-employed) or groups (companies) can apply for these grants provided that they are registered in the appropriate section for theatre, dance or circus of the Impuesto de Actividades Económicas [IAE – Tax on professional activities] and have resided or have had their tax address on the island of Tenerife since at least 1 January 2017.

The grants are aimed to help finance productions of professional theatre, dance, circus, street arts, or any stage language that includes these disciplines, which are premiered between 1 January 2018 and 30 June 2019.

These grants are part of the Área Tenerife 2030: Innovation, Education, Culture and Sports and include two types:

The deadline for applications is fifteen calendar days starting on the publication of the call in the Boletín Oficial de la Provincia [Official Province Gazette].

Applications can be made through Cabildo de Tenerife “Sede Electrónica” [website]. The application must include, among other documents, a detailed description of the production and the full budget, including income and expenditure.

*In accordance with that provided for in articles 17.3.b and 20.8.a of Law 38/2003, of 17 November, General on Funding, the extract of the call is published today in the Boletín Oficial de la Provincia de Santa Cruz de Tenerife. The full text can be consulted in the Base de Datos Nacional de Subvenciones [National Funding Database] (http://www.pap.minhap.gob.es/bdnstrans) and on the institutional website of Excmo. Cabildo Insular de Tenerife ( www.tenerife.es ).