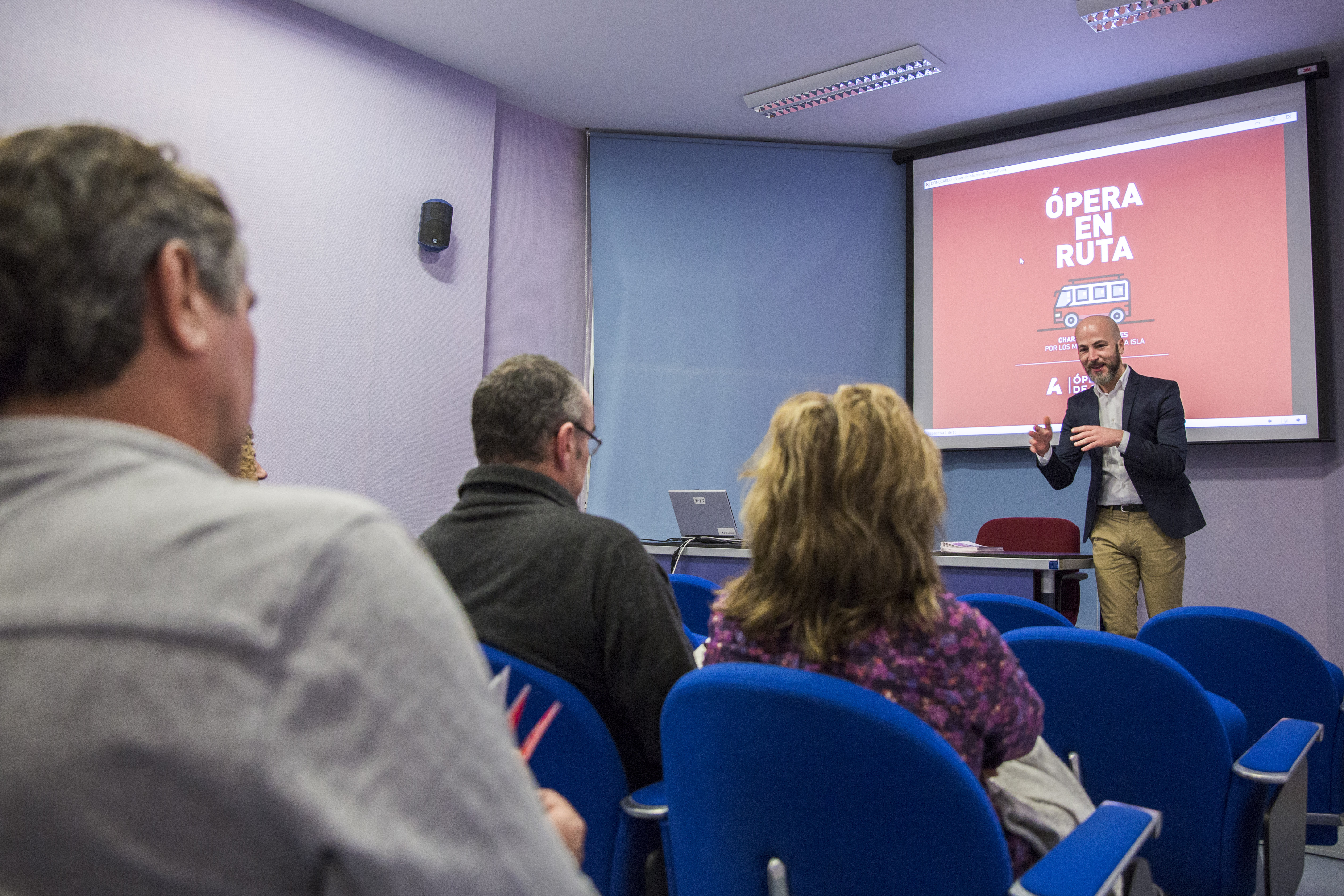 Ópera de Tenerife starts the talks series on Puccini’s Turandot, the upcoming production that is on at Sala Sinfónica in Auditorio de Tenerife in March. Nine talks have been scheduled before the show is on in different municipalities of the Island as part of the activity Ópera en ruta [Itinerant Opera].

In the one-hour talks Iván Morales will deal with the historical context, give biographical references on Italian composer Giacomo Puccini, and explain Turandot’s three acts. He will also put an emphasis on pulling down clichés about the world of opera.

Turandot is the fourth title of Ópera de Tenerife this season and it is one of the most widely performed operas in theatres across the globe. It has such impressive arias as In questa reggia or one of its most famous to be sung by a tenor, Nessun Dorma. Auditorio de Tenerife is welcoming this production on 19, 21 and 23 March at 7:30 pm at Sala Sinfónica. Music direction is by Giampaolo Bisanti, the stage director and designer is Giuseppe Freigeni and the cast led by soprano Tiziana Caruso in the role of princess Turandot and tenor, Carlo Ventre, as Calaf.