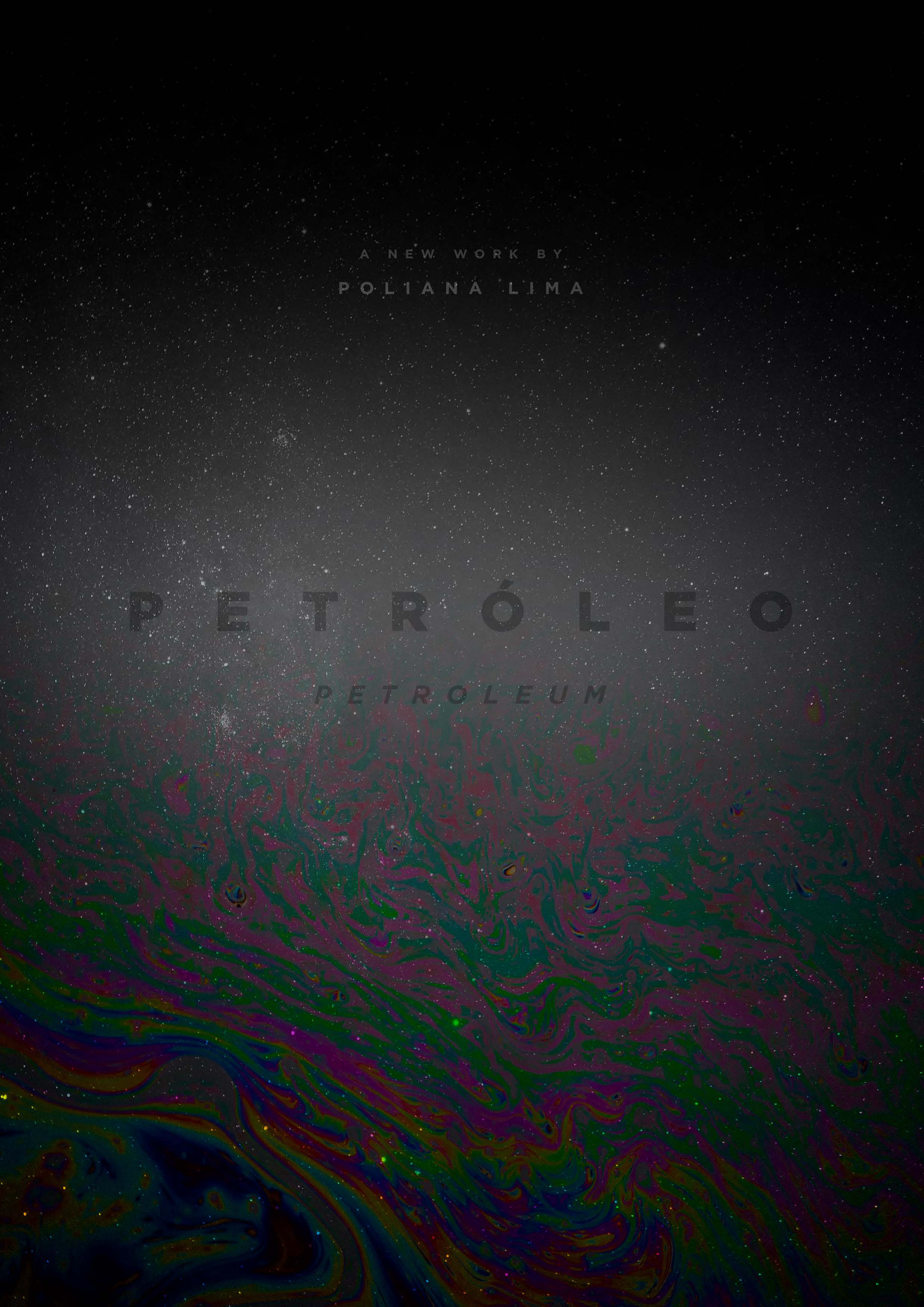 Petróleo is a choreographic project exploring a central idea of the body as a dynamic, disruptive space of archival remembering, forgetting and renewal. It explores the more dynamic potential of conservation over the fixing impulse of preservation.

Tumultuous earthly compressions over time and space transform, solidify and liquify elements deep within the body of the earth.The title refers to the  materiality of this ‘black gold’; its geological formations, extractions, exploitations and its source of energy and power.The project explores the archaeology of this commodity through time, space, people, places and bodies. 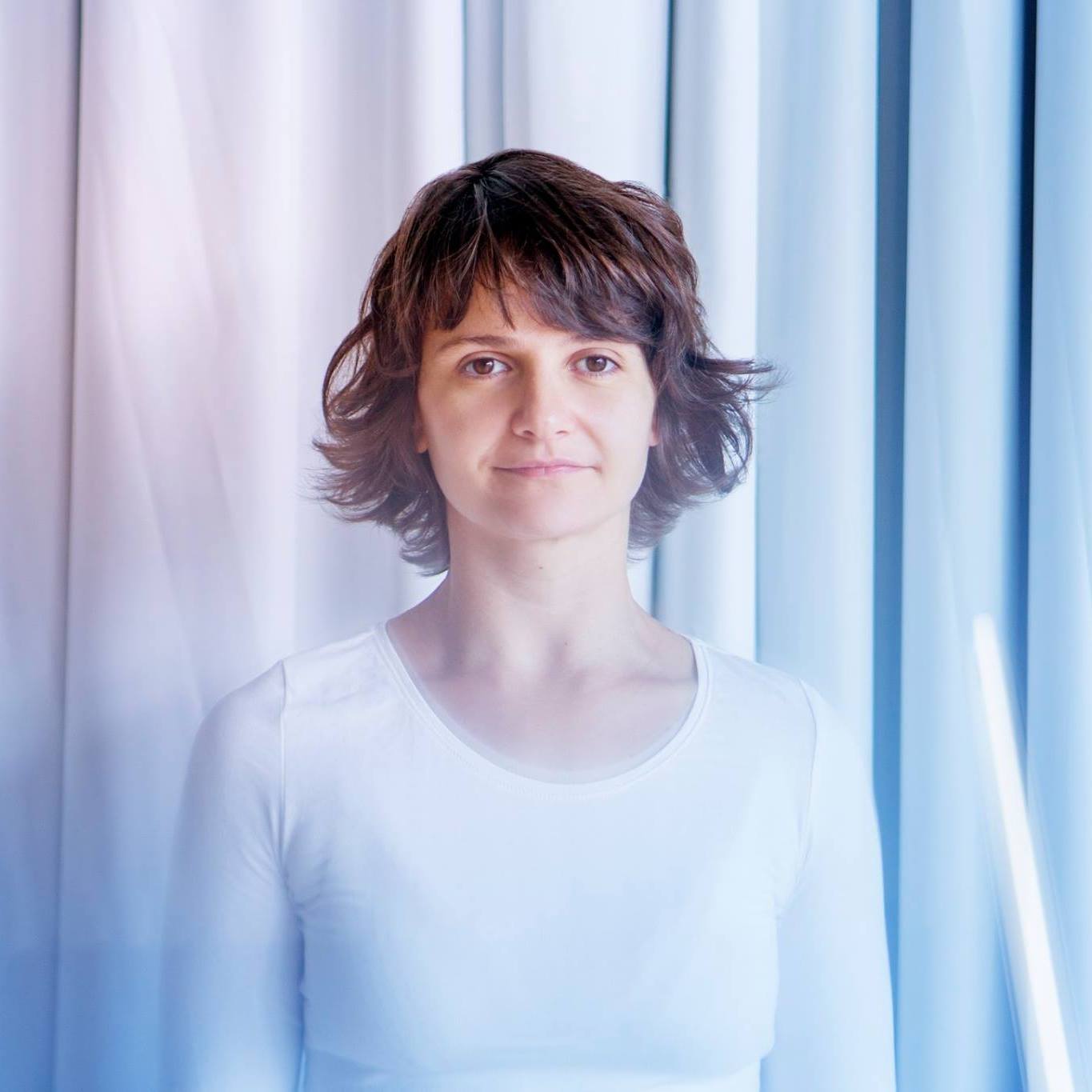 Extracting this highly valued source of energy requires exploratory skill and precision, violence and displacement; a powerful metaphor for the deep mining required for the choreographic process. A process in which the socialised, dancing body moves through time and space, through personal and collective strata to  draw deep on sources of power, energy and disruption.

A key autobiographical element in this creative journey is the recently discovered unique story of Poliana Lima’s black grandfather - Antonio Vieira Lima – the son of one of the descendants of the 5.5 million African slaves forcibly transported to Brazil.

This unearthed ancestral biography is contextualised within the broader collectivised and problematic miscegenation policies of Brazilian ‘cultural democracy’ which becomes one of the driving forces for the creative and intellectual ambitions of the  project.

The autobiographical element serves as a forceful catalyst in which to engage in  a whole series of archival acts where mining an individual’s familial history – a purposeful remembering - unearths images, beliefs, memories, dreams, sounds, actions – that resonate beyond the realm of the personal.

The core research imperative of this project is to discover in what ways is an enculturated body formed, made visible and ‘readable’. Equally important to discover is by what means other cultural inflections, influences and practices are negated or marginalised within a dominant evolving national cultural matrix and yet  may  be revealed  through a choreographic archaeology of self.

Through Petróleo, Poliana Lima asks herself the question – who I  am now and what is my potential when what has been hidden from me over the years comes to light and forces me to re-think, acknowledge and celebrate what is possible.

Petróleo embodies the complex emotional and physical explorations required to ‘un-fix’ an existing self. It encourages  self-reflexivity, inviting  the audience to think beyond introspection.The performance event is a catalyst through which energy releasing fractures opens dialogues between archived  history and active forgetting, authenticity and moral authority, homogeneity and criticality.

Petróleo is  an  attempt  to  see  how  a  choreographic  performance work can broaden the scope of identity-based actions which seek to re-confirm differences.The perspective here is to ‘co-join’ in our moves towards self- realisation  and  go  beyond  individual  struggles.The  outcome  of  which  would be to leave behind mere tolerance and achieve a more radical and inclusive solidarity-based universality.The aspiration here is that the choreography activates the audience’s  sense of historical agency.

The audience bears witness to the performer’s energy and determination to excavate a renewing identity, by drilling into ancestral strata, releasing a fluidity, power and force to create a renovating sense of personhood.The performance becomes a form of ritualistic incorporation, joining together the invisible with the visible, the untold with the told, stillness alongside the fluidity of movement,a tangible psycho-geology of the self.

Poliana Lima is an 2021 Aerowaves artist with the piece: Things move but they do not say anything. She was an associate Artist at Conde Duque (2018-2020) and a regular collaborator at Centro Danza Canal, both in Madrid. She is a multi- award winning dancer and choreographer, originating from Brazil and now a long term resident in Spain. Exploring the possibilities of a highly functioning minimalistic poetics of the body through identity and memory are key as a strategy to deeply connect with audiences. These thematics directly inform her pedagogic approaches to choreographing, performing and teaching.