Tickets are on sale for the shows of the ‘Muestra Escénica Iberoamericana’ (Iberoamerican Theatre Festival, MEI) in El Sauzal 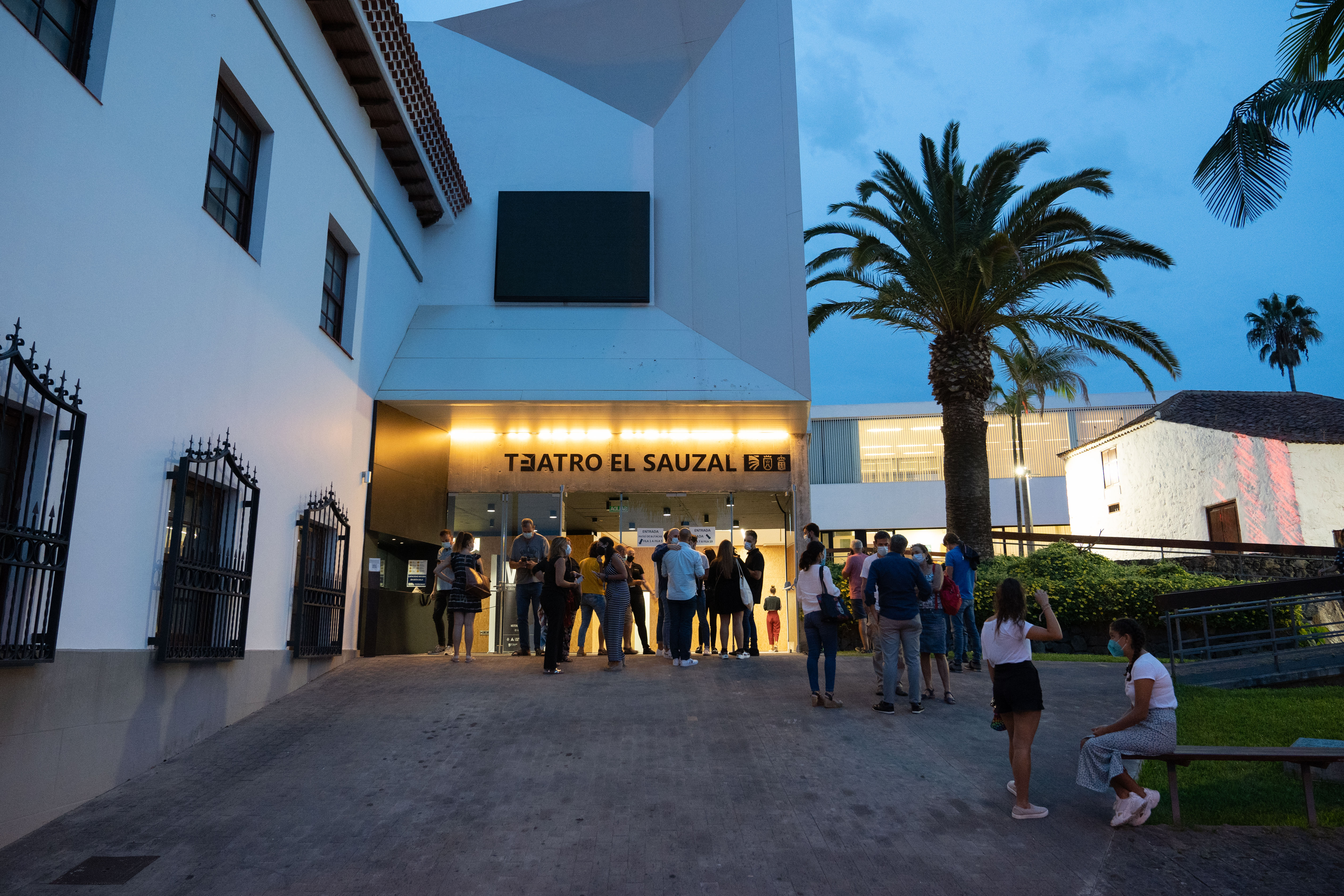 The tickets are already on sale for those MEI shows that will be staged in the municipal theatre of El Sauzal. The MEI Festival is organised by the Tenerife Island Council through the Auditorio de Tenerife, a cultural space linked to the Department of Culture that is managed by the island Minister of Culture, Enrique Arriaga. It offers nine shows and twelve performances, including four premieres in Europe and two in Spain. The plays will be staged in El Sauzal’s municipal venue between September and October. Tickets can already be purchased at www.meitenerife.com.

The first performance opens the 3rd Festival edition on 2 September with the Uruguayan company ‘El Galpón’ and their performance 'Bakunin sauna, una obra anarquista' (Bakunin sauna, an anarchist play). Margarita, an old anarchist who is specialised in cognitive computing, plans to kidnap Ema, IBM's new general manager for Latin America, from a hotel sauna in Las Vegas. This work will be staged for the first time in Spain.

On 8 September, the Nicaraguan company ‘Rufino Garay’ will stage the monologue "Francisca" in El Sauzal and for the first time in Europe. The play revolves around Francisca, a Mexican-Nicaraguan woman who on All Souls' Day prepares the table for her ancestors. As she does so, her memories from both cultures appear; sometimes she is Mexican and sometimes Nicaraguan.

On 11 September, the Colombian company '4 Paredes' will stage their production 'De ratones y hombres' (About mice and men) for the first time in Europe. Based on a story by John Steinbeck, the play begins with two brothers, Colombian peasants, who travel through different regions looking for a better future.

On 15 September, the Chilean company 'Silencio Blanco' will perform for the first time in Europe 'Pescador' (Fisherman), a puppet-play for adults. Puppets, elements and manipulators share a space where the actor's physical work and the manipulation of puppets take a new perspective to investigate and develop the poetics of the company.

André Amalio and the Czech Teresa Havlíckova, members of the Portuguese company 'Hotel Europa Teatro' stage their show "Perfect Match" for the first time in Spain. This documentary theatre proposes the importance of love and relationships in migratory movements. It will be staged in the Teatro El Sauzal on 17 and 18 September.

The company from the Canary Islands ‘Unahoramenos’ participates in the MEI Festival on 22 September with two performances of their play ‘Moria’. This immersive theatre proposal tells the story of two refugee women and their families, who have no choice but to flee their respective countries. In addition, they will stage ‘Clara y el abismo' (Clara and the abyss) on 24 September. This production of the 'Laboratorio Galdós Internacional' by the Uruguayan playwright Gabriel Calderón, has original music by Coque Malla.

On 25 September, the Chilean company 'Niño Proletario' brings to El Sauzal and for the first time to Europe the play 'Nadie lee fuego mientras todo se está quemando' (Nobody reads fire while everything is burning). A mother and her son are homeless and live on the streets of a society they do not wish to belong to. They decide to confront the situation by performing a poetic act as the last gesture to shed light on a country that lives in darkness.

The Uruguayans of 'Marea Productora Teatral' present for the first time both in Spain and in Europe the Spanish version of ‘Ana contra la muerte' (Ana against death). Written by Gabriel Calderón, the renowned Uruguayan playwright, this play was already premièred in Italian. It can be seen in El Sauzal on 2 and 3 October. It is the story of a woman who understood that she had to resist death as long as she could, and even longer.

All these performances take place at the Teatro El Sauzal and most of them start at 8:00 p.m. (except for ‘Moria’, which has one performance at 6:00 p.m. and another at 8:00 p.m.). The general price is €10. There is a special price of €8 for students, people under 25, over 65, and for residents of El Sauzal. To check the general terms, the safety and hygiene measures of Teatro El Sauzal, visit www.teatroelsauzal.com.

Except for 'Perfect Match', 'Clara y el abismo' (Clara and the abyss), and as part of the MEI tour, the remaining performances will be staged in other island’s venues. Each show will be performed on several occasions during September and early October. To check the calendar and information, download it at www.meitenerife.com.

The 3rd edition of the MEI Festival runs from 2 September to 6 October in 12 municipalities. It brings 40 performances of 14 shows by 12 different companies. Of the twelve companies participating in this edition, three are from Chile (Niño Proletario, Silencio Blanco and Colectivo Cuerpo Sur), two from Uruguay (El Galpón and Marea Productora) and one each from Colombia (4 Paredes), Argentina (Diego Casado), Nicaragua (Teatro Justo Rufino Garay), and Portugal (Hotel Europa Teatro); three are from the Canary Islands (Delirium, Ángulo Producciones and Unahoramenos).