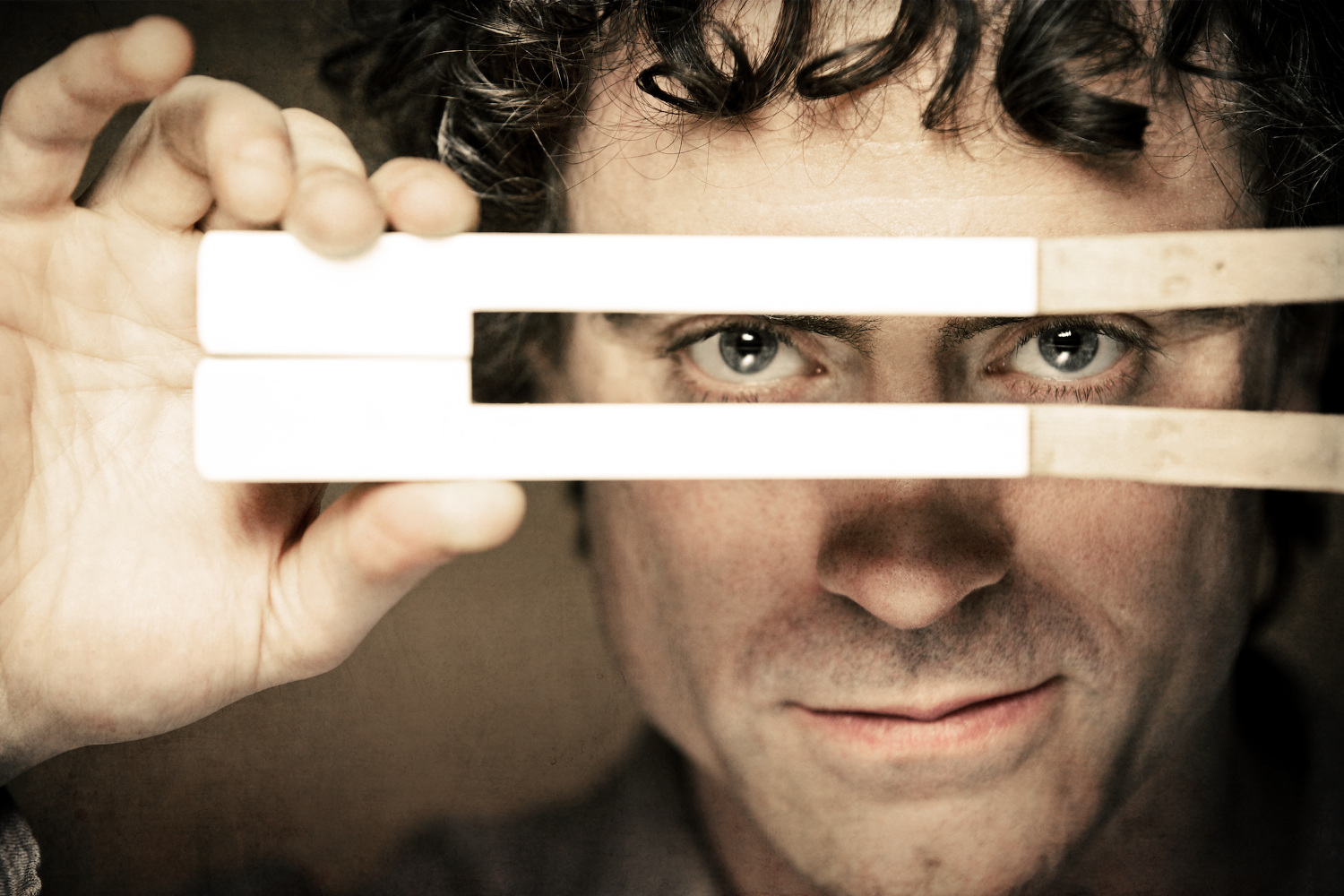 The musician will play a repertoire comprised of pieces by Mendelssohn, Scriabin y Mussorgsky

Auditorio de Tenerife is a cultural space linked to the Department of Culture of Tenerife Island Council that is managed by the island's Minister of Culture Enrique Arriaga. Next Tuesday, the 2nd  of November at 7:30 p.m., the Auditorium welcomes a concert by the English pianist Paul Lewis. The musician will play at the Chamber Hall a programme comprised of pieces by Felix Mendelssohn, Alexander Scriabin, and Modest Mussorgsky.

Lewis is internationally regarded as one of the leading musicians of his generation. His cycles of core piano works by Beethoven and Schubert have received unanimous critical and public acclaim worldwide, and consolidated his reputation as one of the world’s foremost interpreters of the central European classical repertoire.

Tickets can be purchased until one hour before the show on the website https://auditoriodetenerife.com/en/ and by dialling the phone number 902 317 327 from Monday to Friday from 10:00 a.m. to 5:00 p.m. Saturdays from 10:00 a.m. to 2:00 p.m. During the purchase process, the user will have to choose between one or two pre-set seats distributed throughout the hall. The audience is requested to arrive at the venue well in advance to enter the Auditorium in staggered "waves".

By purchasing tickets, you accept the measures implemented by the cultural centre to combat Coronavirus, such as the correct use of masks and attendance at the event only with people you live with. All of the measures, as well as the contingency plan certified by AENOR, can be consulted on the Auditorium’s website.