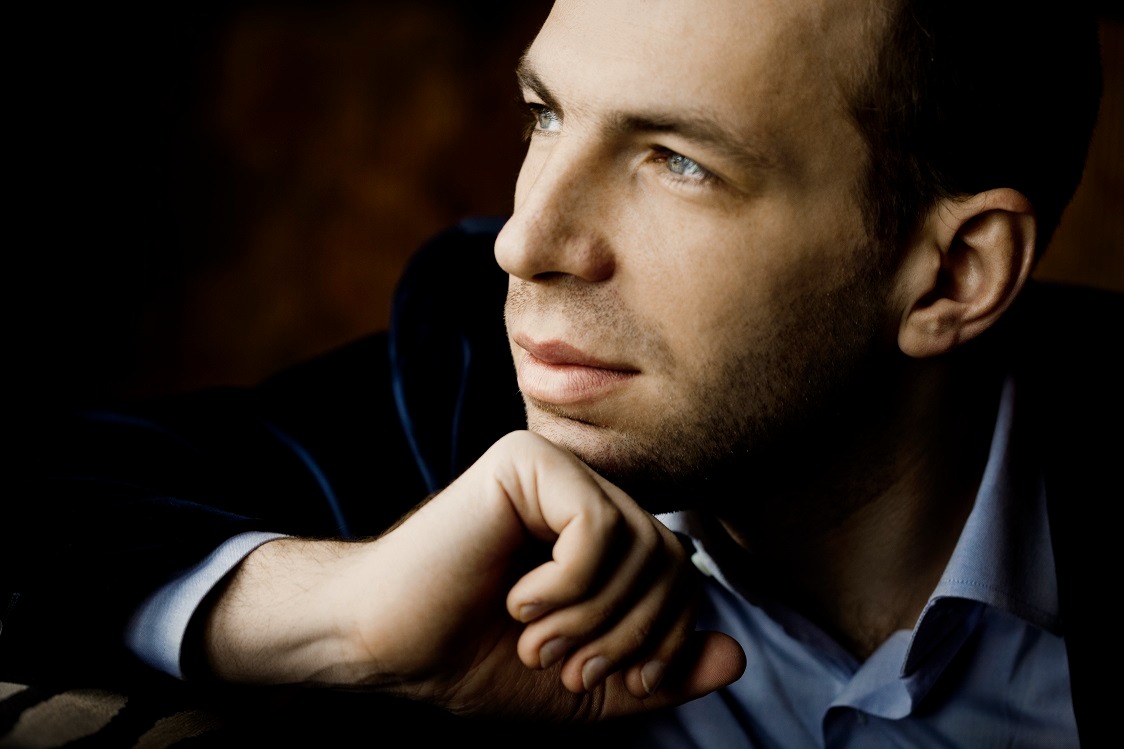 Today (Tuesday 27) the Tenerife Symphony Orchestra started rehearsals ahead of the concert that is staging this Friday (30th) at 7:30 p.m., in the Auditorio de Tenerife in a program formed by works by Mahler, Saint-Säens, Ravel and Strauss that will address five different interpretations of death. The work sessions were affected by adverse weather which prevented the guest conductor, Jaume Santonja from landing on the island. In this third concert of the 2022-2023 season, the orchestra will perform Totentanz by Franz List for the first time, which will involve the participation of the pianist Andrei Korobeinikov as a soloist.

The concert will begin with Totenfeier, the symphonic poem in C minor for orchestra by Gustav Mahler. Written in 1897 based on the verses of the Pole Adam Mickiewicz, the Austro-Bohemian composer describes a shadowy journey through the deepest doubts of human beings faced with this inescapable event.

Totentanz, S. 126, fantasy for piano and orchestra, is an unprecedented register in the history of the Tenerife Symphony Orchestra. Written over almost 20 years by Franz List, this musical score recreates, in a hypnotic atmosphere, the fatal attraction that all human beings experience towards death. Even in its gloomy development, the demanding technical mastery of playing the piano stands out, which will contribute flashes of light through a range of colour, texture and expressiveness.

In the second part of the concert, the orchestra will begin with Danse macabre, op. 40 by Camille Saint-Säens, a piece based on a medieval tradition that represented death dancing with different people from the wealthiest classes to remind them that the end will be the same for everyone. Premiered in Paris in 1875, the violin solo known in the Middle Ages and in the Baroque period as “diabolus in musica”, announces the start of a macabre instrumental choreography.

Pavane pour une infante dèfunte, by Maurice Ravel, is the fourth piece of the evening. In it, the French composer looks at the music of the Spanish court during the Baroque period. He used it as inspiration to recreate the Pavane dance, a slow processional dance that enjoyed great popularity between the 16th and 17th centuries with simple writing that isn't however lacking the modernity, colour and elegance of Ravel.

The concert will end with Death and Transfiguration, TrV 158, op. 24 by Richard Strauss, a symphonic poem written when he was barely 24 years old and in which he addresses the last living moments of a person. The composition evokes how the main events in life pass before their eyes, from the innocence from childhood, to the suffering of adulthood, leading to a Moderato that represents the eagerly-awaited entry into a life beyond the physical world.

In 2020 the Valencian maestro participated in the exclusive masterclasses of Iván Fischer and the Royal Concertgebouw Orchestra of Amsterdam after a selection process among the most promising conductors.

The guest conductor for this concert, Andrei Korobeinikov, took his first piano classes when he was barely five years old, and gave his first performance just three years later. After graduating from the Moscow State Tchaikovsky Conservatory, he received the distinction of “Best Musician of the Decade”, he completed his studies with a postgraduate degree at the Royal College of Music in London.