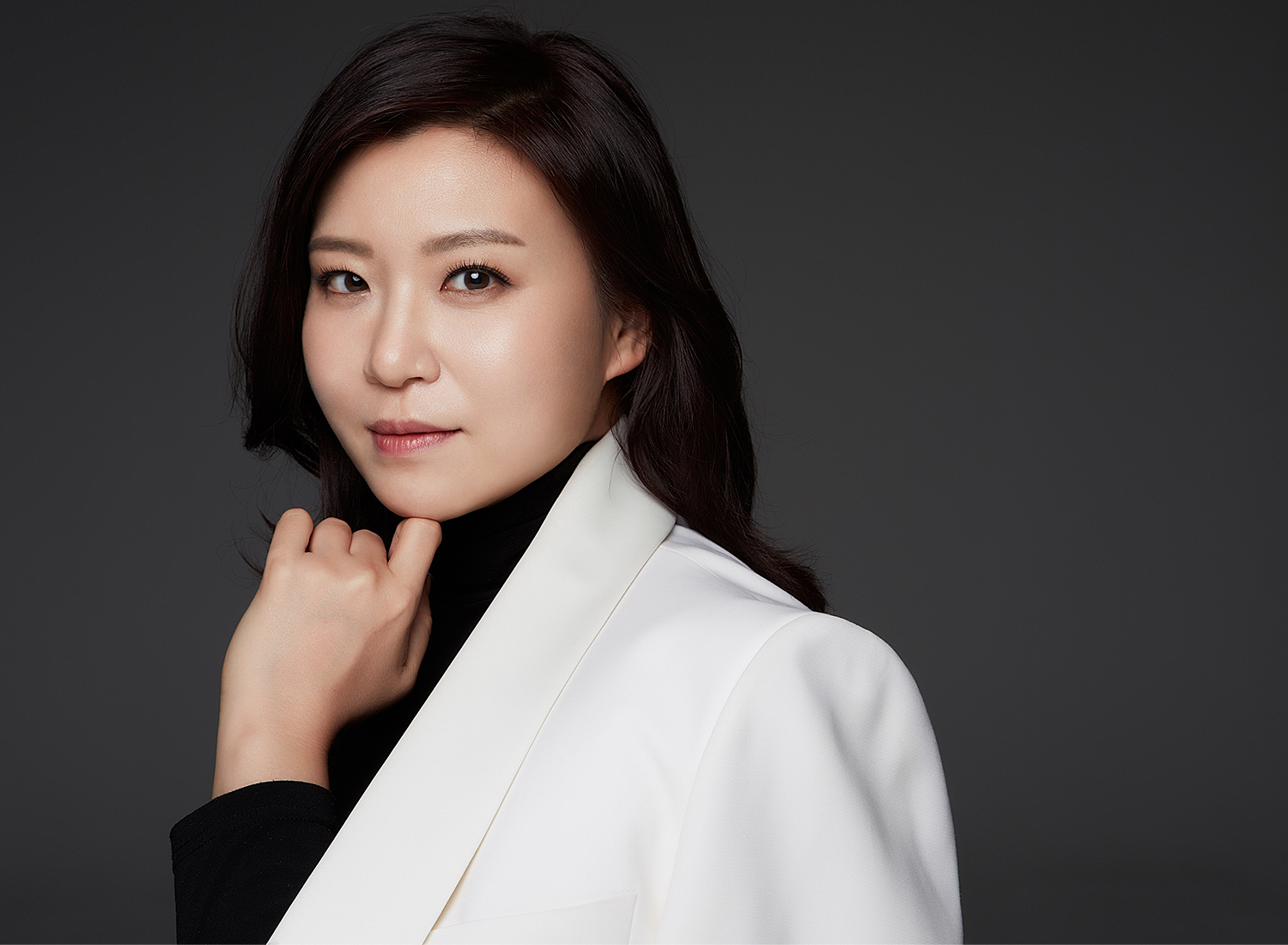 This concert is the début in Tenerife for the conductor Shiyeon Sung and the soprano Katharina Ruckgaber, who plays as a guest soloist

Under the title La noche de Mahler, the Tenerife Symphony Orchestra looks back at the influence of the Bohemian composer during the fifth concert of the season. This new event will be conducted by Shiyeon Sung with the sopranoKatharina Ruckgaber as a guest soloist. Both of them make a debut with the island's orchestra. The first event will be on Friday the 4th at 7:30 p.m., in the Auditorio de Tenerife.

Blumine, released in 1893 although rediscovered in 1967 by Benjamin Britten, after being hidden by its creator, is a melancholic serenade that brings the poem Der Trompeter von Säckingen to life. A lyrical trumpet is the star of a transparent score, far from the tension and stress which are so characteristic in the work of Gustav Mahler.

Then, Sieben frühe Lieder by his contemporary Alban Berg will be performed for the first time by the Tenerife Symphony Orchestra. This work was written in his Seven Early Songs during the early years of the 20th century and set to music in 1928, linking a series of separate pieces with marked accents and styles. This creation contains romantic reminiscences of Mahler, it evokes French impressionism and incorporates the twelve-tone technique of his most direct mentor, Arnold Schoenberg.

In the second part, the orchestra will perform Symphony No.4 in G major written by Gustav Mahler in 1900, which inspires a very light and happy bucolic passage in the orchestration, if compared to the rest of his symphonies. According to the composer himself, it is the innocent vision of heavenly life in a classic structure of four movements but with a naive touch.

Shiyeon Sung studied Orchestral Conducting at the Hanns Eisler Music School in Berlin and continued her advanced conducting studies at the Royal College of Music in Stockholm. She is a pioneer in her profession, as she is the first South Korean conductor to take the leap to the podium of internationally renowned groups, such as the Philharmonic Orchestra of Radio France, the Los Angeles Philharmonic, the Konzerthaus Orchestra in Berlin, the Bamberg Symphony and the Nuremberg Symphony.

Sung has earned distinctions including the Sir Georg Solti International Conductors' Competition and Bamberg's Gustav Mahler Conducting Competition, among others. During her three years in Boston, she began a close collaboration with the Seoul Philharmonic Orchestra and conducted the season's opening concert in 2007. Between 2009 and 2013 she held the role of associate conductor.

Katharina Ruckgaber was nominated as the 2019 Young Artist of the Year by the German magazine “Opernwelt”, she studied at the Music Academy and Theatre of Munich and graduated with distinction in 2015 and with the Christl and Klaus Haack award. Between 2014 and 2017, she was a member of the Opera Studio of the Frankfurt Opera and a scholar of the Deutscher Bühnenverein, of the Jütting Stendal Foundation, of the Richard Wagner Association.

Ruckgaber has performed in different European opera venues such as those of Zurich, Vienna, Karlsruhe, Darmstadt and Munich. Her upcoming events include concerts with the MDR-Sinfonieorchester at the Gewandhaus in Leipzig and the National Orchestra of Radio France, as well as at the Oxford Festival and the Juan March Festival in Barcelona.

The young soprano has given performances in Bayreuth, at the Wigmore Hall in London, the Konzerthaus in Vienna with Graham Johnson; as well as with the Saint Petersburg Philharmonic Orchestra and the Opera of Frankfurt.