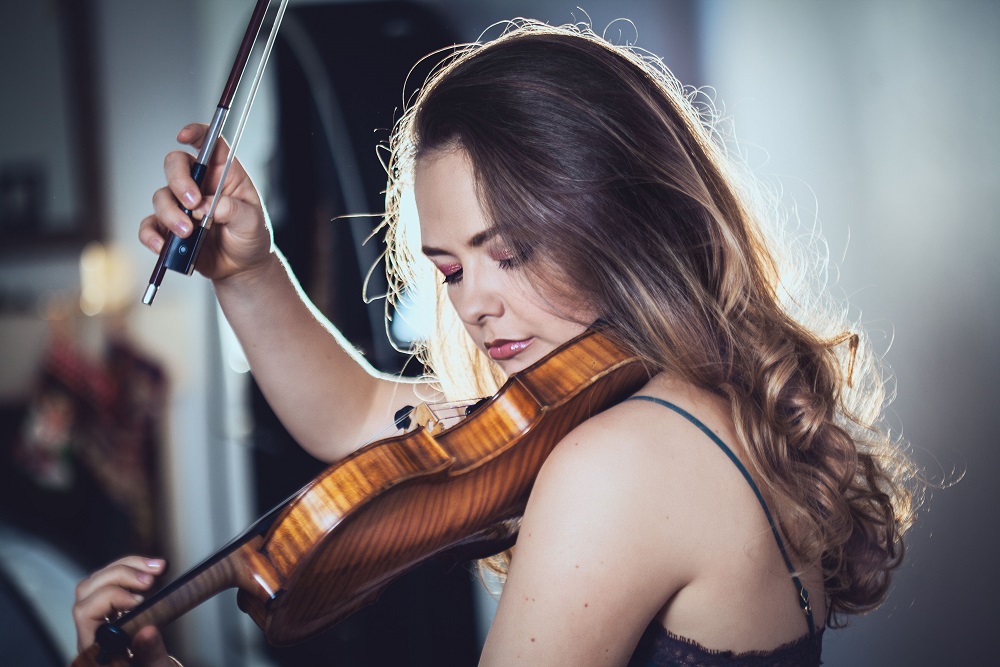 The Orquesta Sinfónica de Tenerife (Tenerife Symphony Orchestra) performs its fourth subscription programme of the 2022-2023 season, conducted by Victor Pablo Pérez and with the participation of violinist Alexandra Conunova as a guest soloist. The event takes place on Friday [28th] at 7:30 p.m., in the Auditorio de Tenerife, with a concert that tackles a programme within the framework of classical romanticism with works by Brahms and Schubert.

The Tragic Overture, op. 81 by Johannes Brahms, is the score that will open the concert. It was composed in the summer of 1880, it summarises the melancholic and dramatic nature of the German creator. Written in D minor, the piece is played out in a turbulent and tempestuous way and highlights the unnoticed importance of silence.

Then, the Symphony in B minor, the “Unfinished Symphony”, D. 759, by Franz Schubert, will be performed. Shubert began to write it in Vienna in the autumn of 1822; only the first two movements and the first twenty bars of the third are known. It is a musical compendium of the aesthetic experiences of a depressive period that the Austrian composer suffered between 1819 and 1822.

In the second part, the Tenerife Symphony Orchestra will perform the Violin Concerto in D major, Op. 77 by Johannes Brahms, written in 1878 as a tribute to the violin virtuoso Joseph Joachim. The score is dominated by lyricism with a serene atmosphere written in the form of a sonata rondo, where it is possible to perceive clear gipsy influences.

His most recent appearances notably include the opera María Moliner at the Lyrical Festival of Oviedo, as well as the International Festivals of Granada and Donostia-San Sebastián Musical Fortnight 2022 presenting, respectively, the youth orchestras of Galicia (OJSG), the Canaries (JOCAN) and the Basque Country (EGO) in single subject programmes devoted to John Williams and Gustav Mahler.

In addition to her debut with the Tenerife Symphony Orchestra, this season Alexandra Conunova will make her debut at the Tivoli Festival as a soloist/conductor of the Four Seasons by Vivaldi and Piazzola. She has also collaborated with the Aalborg Symphony, Bochum Symphony, Deutsche Staatsphilharmonie Rheinland-Pfalz, NFM Philharmonic, Janacek Philharmonic, Orchestre National Avignon Provence, Norrlandsopera Orchestra, San Antonio Symphony, Pasadena Symphony, Galicia Symphony Orchestra and the Orquesta Simfònica de les Illes Balears.