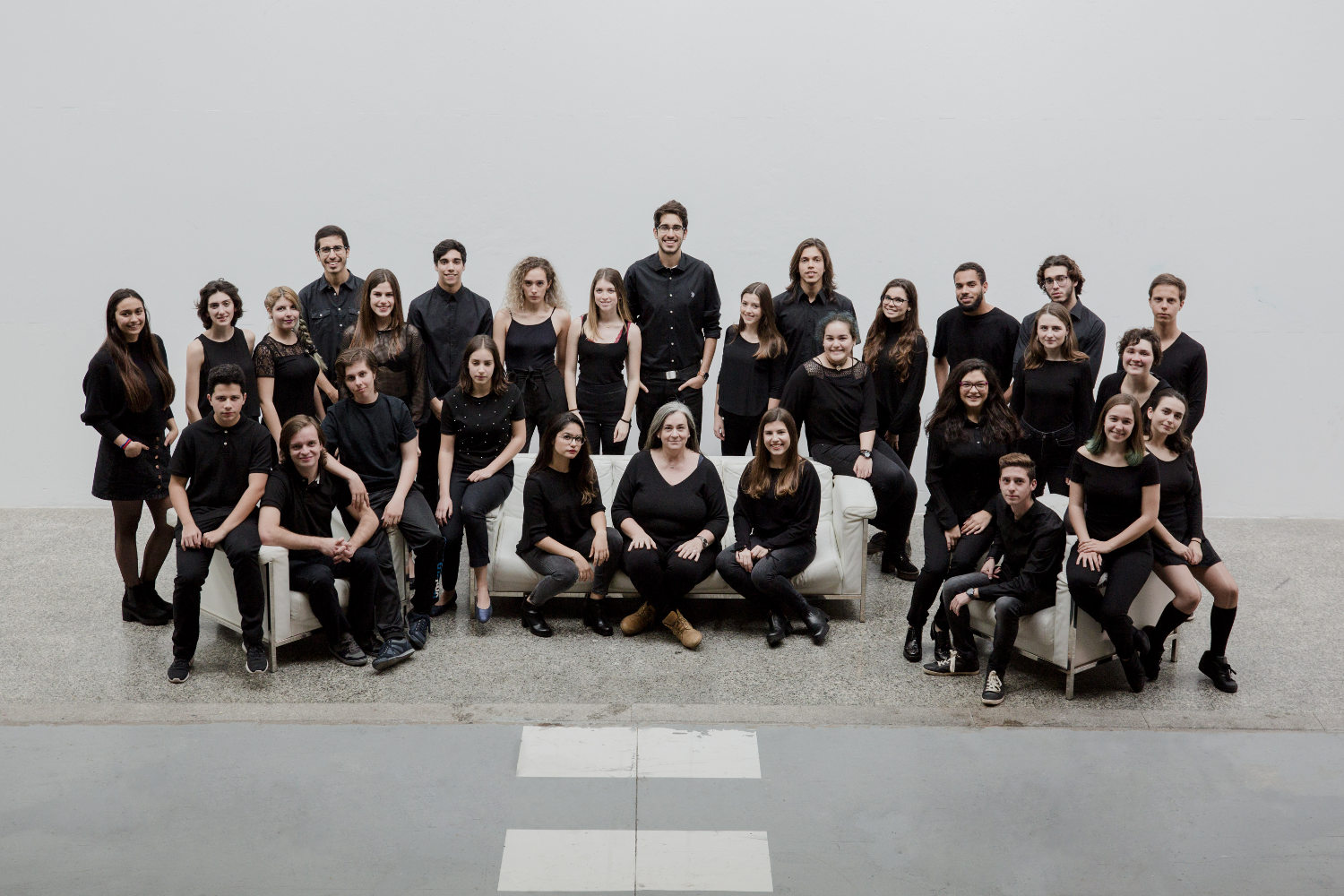 Víctor Durà-Vilà, lecturer at the University of Leeds, will explore the repertoire in a talk to take place one hour before the concert at the Sala de Cámara. Admission to the talk is free.

Ecos discloses the chamber music by composers who are better-known for their symphonic work. Cristo Barrios, founding member of Quantum Ensemble, explains that “Sibelius’s songs are very well-known and we have selected his op. 90 for mezzo-soprano and piano. Grieg’s choral compositions are highly appreciated and we’ve chosen to include his op. 61 for choir -a collection of children’s songs which can be usually heard in Norwegian homes”.

For his part, Nielsen loved wind instruments and so Quantum Ensemble has chosen one of his best-known chamber music pieces: Wind Quintet, op. 43.

Finally, they have included a 20th century composer who will provide a wider view of Scandinavian music Norwegian composer Sigurd Berge with Illuxit.

In addition to the mezzo soprano and the choir directed by Roxana Schmunk, the concert features pianists Gustavo Díaz-Jerez and Samuel Labrador and a wind quintet made up of Diego Aceña with the flute, oboe Roberto Baltar, clarinet player Cristo Barrios, Óscar Sala with the horn and Miguel Ángel Mesa playing the bassoon.

As part of the social outreach activities carried out by Quantum Ensemble, on Wednesday, 19th there will be a session to approach music from a sensory perspective with 25 children at risk from the Asociación Justicia y Paz, where volunteers from “la Caixa” are collaborating too. It starts at 5:00 pm.

One day after the concert, Friday, 21st, Cristo Barrios, Quantum Ensemble founder musician -together with Gustavo Díaz-Jerez and David Ballesteros- is giving a Performance class for students from Conservatorio Profesional and Superior de Música de Santa Cruz de Tenerife at 9:30 am. Both these institutions collaborate in this activity.

Tickets for the concert can be purchased at Auditorio de Tenerife box office from 10:00 am to 7:30 pm, Monday to Saturday; on the website  www.auditoriodetenerife.com in this link or calling 902 317 327.