TOMORROW 2019 PRIMAVERA VIOLETA BEGINS WITH A TALK ON FEMINISM 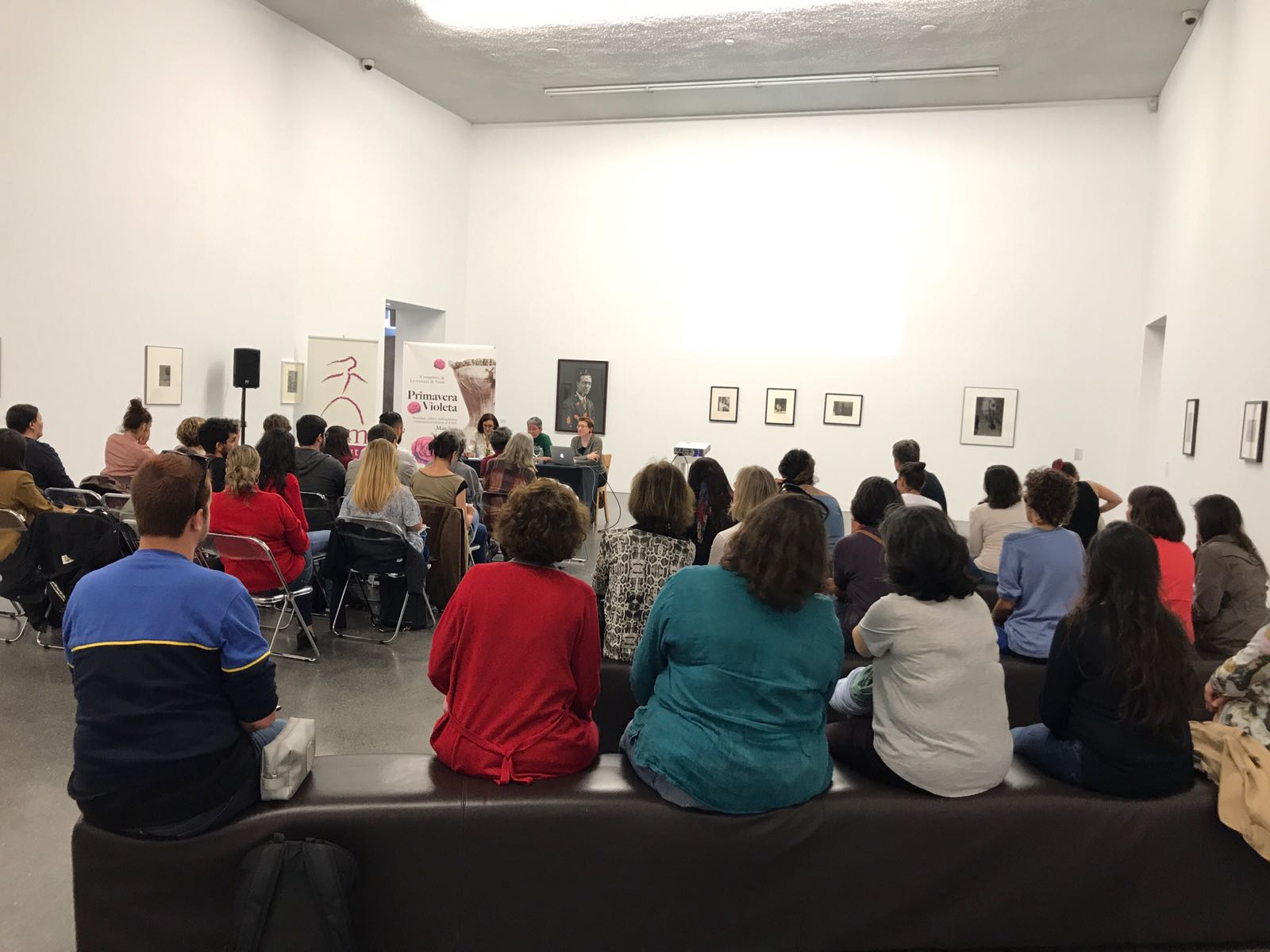 The Cabildo -through Ópera de Tenerife- and the University of La Laguna -through Institute on Women Studies, Pedro Cabrera cultural forum and the vice-chancellor office for Relationships with the Community- are starting the second year of a series of talks and activities in Primavera Violeta [Purple Spring] with the talk “Before Clara Campoamor. Feminisms in early 20th century Spain” by Inmaculada Blasco, main lecturer in Contemporary History at La Laguna University.

The activity is taking place on Thursday, the 4th at 6:30 pm, at Salón de Grados in the Philosophy section of the Faculty of Humanities of La Laguna University. Blasco Herranz Will be explaining the keys to understand the situation of women in Spain in the first quarter of 20th century Spain, before the proclamation of the Second Republic on 14 April 1931 which opened the door of the new Parliament to women, including the outstanding presence of Clara Campoamor and her defence in favour of women’s vote.

Primavera Violeta is a project that aims at training for gender equality values through culture by means of a broad interdisciplinary programme of cultural activities dealing with different cultural, social and philosophical issues, that will last till May. Admission to all the activities is free

The programme of this year’s Primavera Violeta closes with the performances of Giuseppe Verdi’s The Traviata, which is travelling to two municipalities on the island. It will be put on at Magma Arte & Congresos, in Adeje, on 11 and 12 May and in the grounds of former Hotel Taoro, in Puerto de la Cruz on 18 and 19 May. This new production, which is entirely made on the island, is part of Ópera Pocket, an Ópera de Tenerife’s initiative.

Ópera Pocket is a project by Ópera de Tenerife and follows the cultural lines of the Cabildo’s Tenerife 2030 strategy, which aims at bringing opera to new audiences by putting it on at different venues across the island.