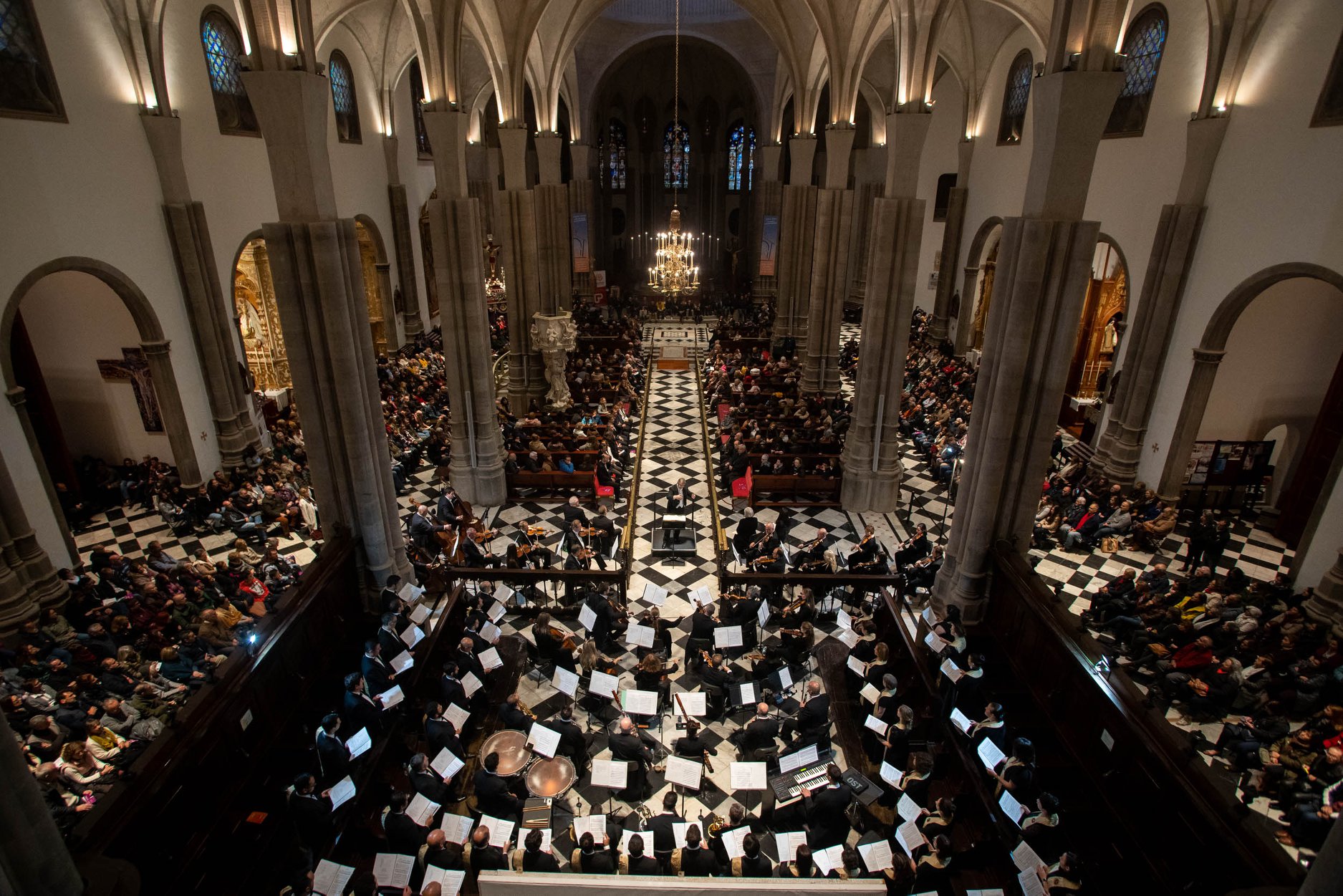 The Sinfónica de Tenerife also continued their outreach programme by offering 22 didactic concerts for schoolchildren and families, in addition to four masterclasses, three talks, three workshops plus visits to hospitals and health centres on the Island.

Cabildo de Tenerife’s orchestra will be back in September. The first concert will be held on the 6th at Cristo de La Laguna while their subscription season is starting on 13 September. You can learn all about subscriptions and ticket prices for the 2019-2020 season at Auditorio de Tenerife’s Box Office, calling 902 317 327 or on the websites www.sinfonicadetenerife.es and www.auditoriodetenerife.com.