‘El Pescador’ (The Fisherman), ‘Nadie lee fuego mientras todo se está quemando´ (Nobody reads fire while everything is burning) and ‘Mutilados en democracia´ (Mutilated in democracy) are premièred in Spain.

The Chilean contemporary theatre companies contributes with two performances to the third MEIedition that will take place between 2 September and 6 October. The Festival is organized by the Tenerife Island Council through the Auditorio de Tenerife, a cultural space linked to the Department of Culture that is managed by the island Minister of Culture, Enrique Arriaga.

The theatrical proposals from Chile are ‘El Pescador’ (The Fisherman), ‘Nadie lee fuego mientras todo se está quemando´ (Nobody reads fire while everything is burning) and ‘Mutilados en democracia´ (Mutilated in democracy), by the respective companies 'Silencio Blanco', 'Niño Proletario' and 'Colectivo Cuerpo Sur'. The first two will be premièred in Europe and ‘Mutilados en democracia´ will be premièred in Spain.

The first play to be on stage will be ‘Pescador’. It can be enjoyed on 15 September at Teatro El Sauzal and on 17 and 18 September at Teatro Timanfaya (Puerto de la Cruz). The play is directed by Santiago Tobar, who also created the puppets. The story delves into the intimate sensation of men working in solitary trades that were confronted with the immensity of nature.  This work deals with those places that are now strange and even foreign to us: a man with his boat and fishing net establishes an invaluable connection with his craft

Puppets, elements and manipulators share a space where the actor's physical work and the manipulation of puppets take a new perspective to investigate and develop the poetics of the company. The puppet claims the courage and heroism of everyone it represents in front of five human bodies with pulse and soul. It is silence in all its forms, it is the dance of silence.

The Chilean theatre company ‘Teatro Niño Proletario’ stages in Tenerife "Nadie lee fuego mientras todo se está quemando", premièred in Europe on the 23 September at the Centro Cultural, Vilaflor. On 24 September it will be staged at the Casa de Juventud, El Chorrillo (El Rosario) and on 25 September at Teatro El Sauzal.

Luis Guenel directs this play where Luz Jiménez and Francisco Medina play the roles of a mother and her son, who are homeless and live on the streets of a society they do not wish to belong to. They decide to confront the situation by performing a poetic act as the last gesture to shed light on a country that lives in darkness.

This play revisits the 2005 production 'Hambre' (Hunger), the company's first creation. It is also inspired by the novel 'Los vigilantes', by Diamela Eltit, a winner of the Chilean National Prize for Literature in 2018. Likewise, it is inspired by the poetry book 'Bonzo', by Maximiliano Andrade, a young Chilean poet, and outstanding illustrator, who also illustrated his book.

The last Chilean proposal during this third MEI edition can be seen on 1 October at teatro Timanfaya, Puerto de la Cruz. The piece 'Mutilados en democracia', by the company ‘Colectivo Cuerpo Sur’, will be performed twice on 1 October in Puerto de la Cruz. It is a Belluard Bollwerk production created with the cultural promotion and contribution of the Fribourg Canton, and with the support of the Pour-cent culturel Migros (2020 Call for Projects).

Ébana Garín Coronel and Luis Guenel direct this documentary theatre project that echoes the Chilean riots when the Chilean government announced an increase in underground fares in October 2019. 'Mutilados en democracia' gives voice to many of the insurgents and mutilated victims of police repression. The timely fresco of the directors is a gesture against neoliberal monstrosity and a call for equality. 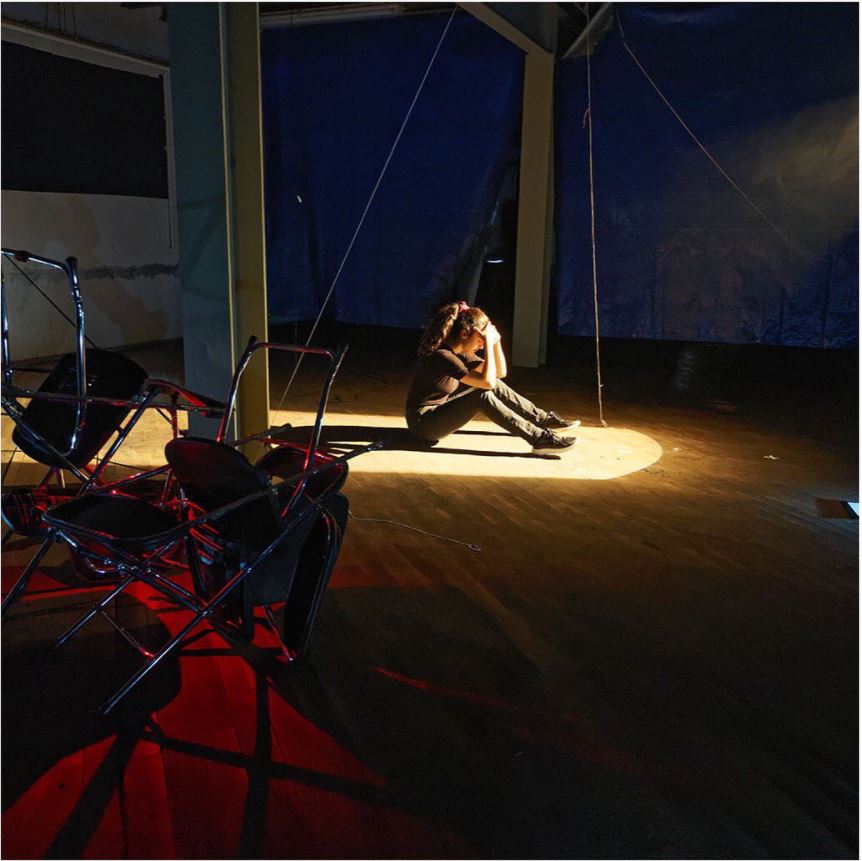 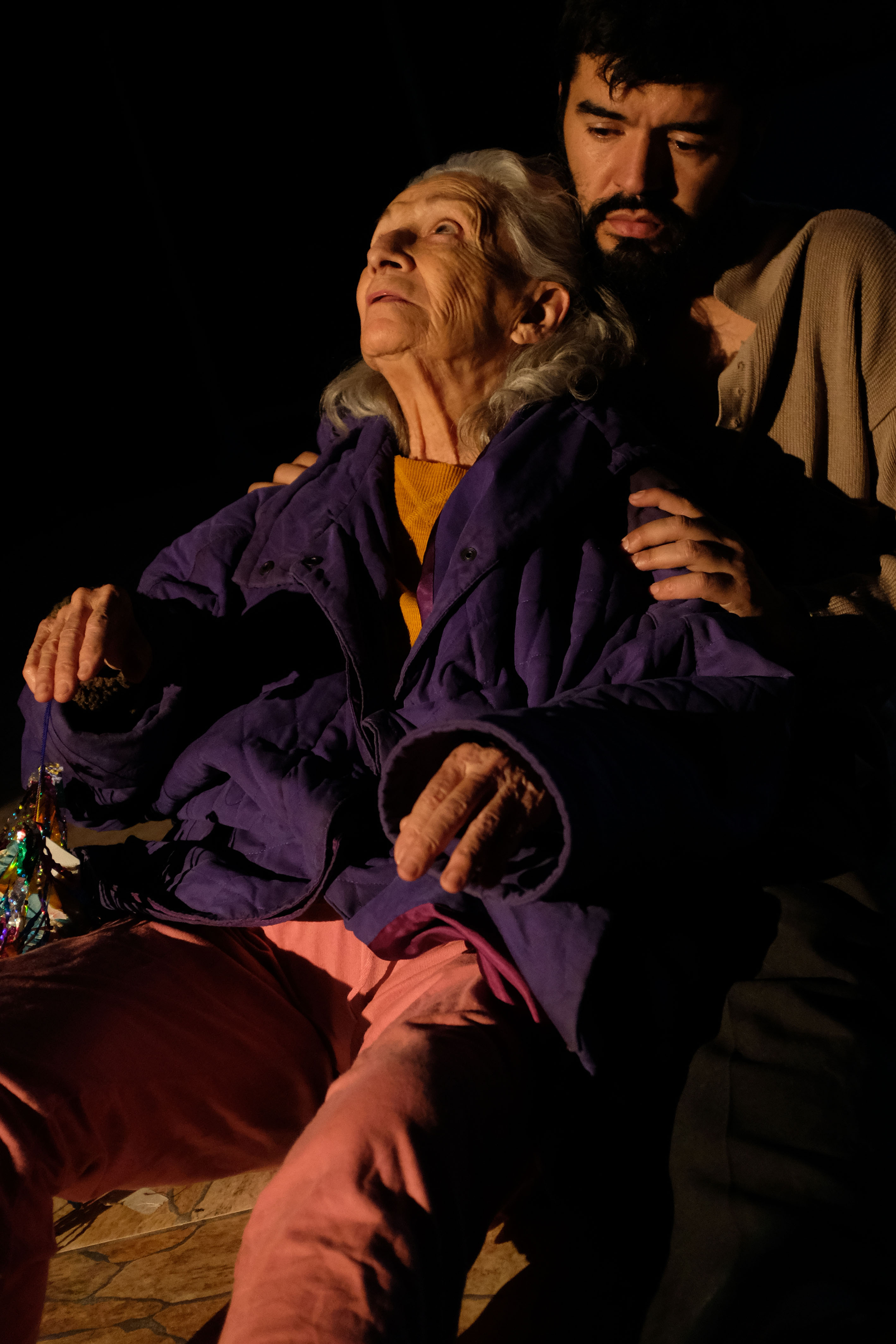