Nikolai Lugansky, the award-winning Russian pianist, gives a recital on Tuesday at the Auditorio de Tenerife 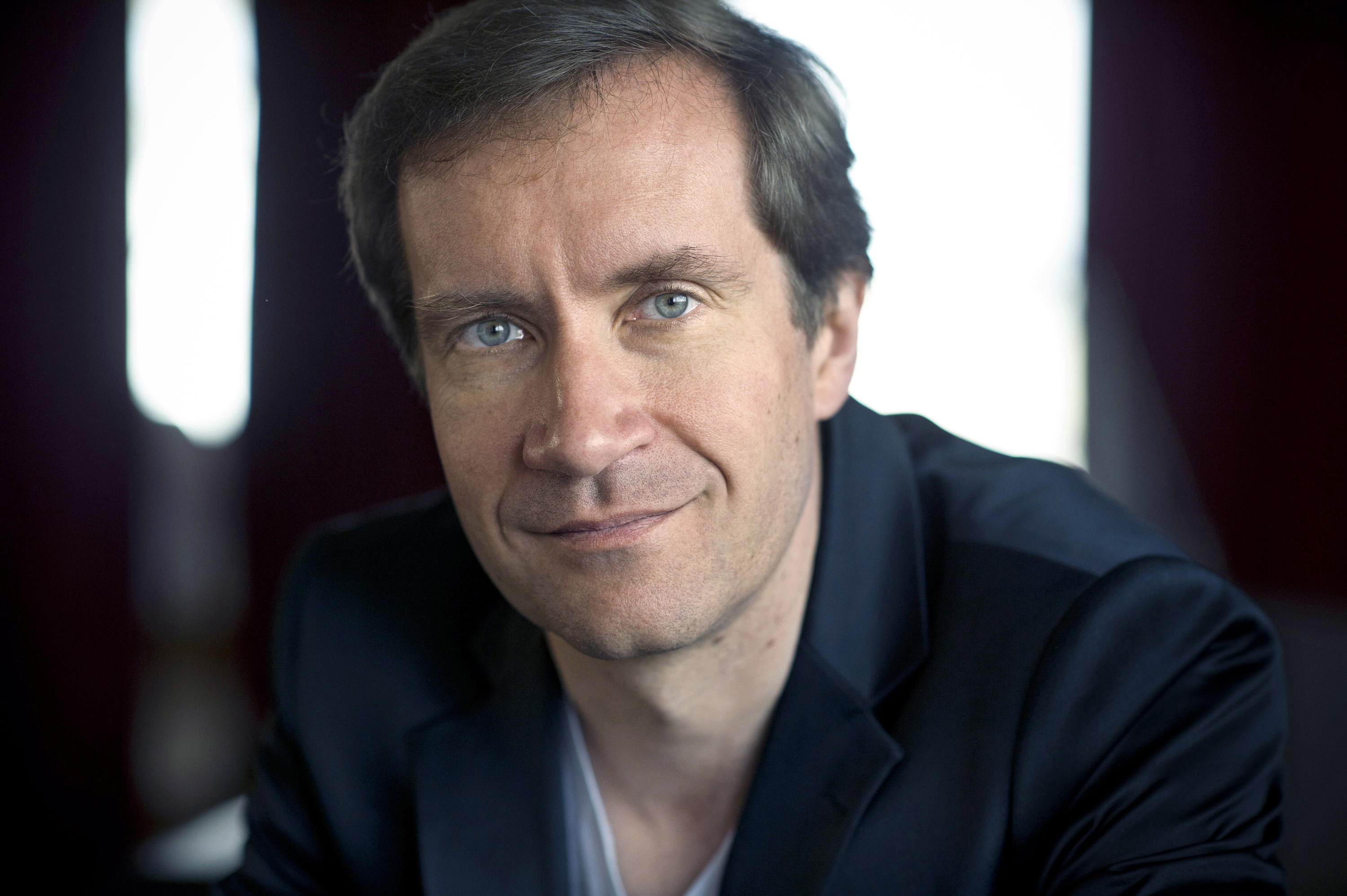 The concert starts at 7:30 p.m. and includes works by Beethoven, Franck, Bach and Rachmaninov

Nikolai Lugansky, the award-winning Russian pianist, offers a concert at the Auditorio de Tenerife, a cultural space linked to the Department of Culture of Tenerife Island Council that is managed by the island's Minister of Culture, Enrique Arriaga. The recital takes place on Tuesday [07] at 7:30 p.m. at the Auditorium's Chamber Hall. The programme consists of compositions by Ludwig van Beethoven, César Franck, Johann Sebastian Bach and Serguéi Rachmaninov. Tickets are on sale.

Virtuosity, temperament and solemnity go hand in hand in this programme that features great works from the piano repertoire of the last centuries. Four ascending notes open this recital. They come from the Sonata Op. 31 No. 2, named by Beethoven himself ‘The Tempest’ as a reference to Shakespeare's play. Composed in 1802, he wrote this work when his progressive and incurable deafness was unavoidably leading him to despair. From the very first chords, the composer displays his agitation, depth, thematic and formal mastery.

The programme continues with the 'Prélude, Choral et Fugue' by César Frank, the Belgian master based in Paris. This work shows a great motivic and harmonic coherence and reflects his deep respect for Bach. The author does so by composing initially a ‘Prelude and Fugue’ to which he later added the ‘Choral’. This brings continuity and mysticism to the whole work.

His tribute to the Leipzig master continues with an arrangement by the Russian master Serguéi Rachmaninov of Bach’s 'Partita for Violin No. 3' in E major. This piece closes this recital with one of the great heirs of this school. Lugansky has made a selection of piano pieces that require great technical and melodic demands. The repertoire has been created as a compendium of images.

Nikolai Lugansky is a pianist who combines elegance and grace with powerful virtuosity, a true incarnation of the Russian tradition on the international classical stage. Recognised as a master of Russian and late romantic repertoire, Lugansky is renowned for his interpretations of Rachmaninov, Prokofiev, Chopin and Debussy.

He regularly works as a concert player around the world. During this season, he will play in Paris, Prague, Amsterdam (Concertgebouw), Vienna (Konzerthaus) and London (Wigmore Hall). Lugansky has been a constant participant of the Festival de La Roque-d'Anthéron in France for 23 years.

In June 2019, Nikolai Lugansky received the Russian Federation National Award in Literature and Art for his contribution to the development and advancement of Russian and international classical music culture over the past 20 years. In April 2013, Lugansky was awarded the title of the “Honoured Artist of the Russian Federation”, which is the highest honorary title for outstanding achievement in the arts. Lugansky has received numerous awards for recordings and artistic merit.

Since 1998, the pianist has been giving lectures as a professor at the Tchaikovsky Moscow Conservatory. Likewise, he is the artistic director of the Tambov Rachmaninoff Festival and regularly collaborates with the Museum-estate of Sergei Rachmaninov «Ivanovka».

Tickets can be purchased until fifteen minutes before the show on the website www.auditoriodetenerife.com and by dialling the phone number 902 317 327 from Monday to Friday from 10:00 a.m. to 5:00 p.m. Saturdays from 10:00 a.m. to 2:00 p.m. During the purchase process, the user will have to choose between one or two pre-set seats distributed throughout the hall. The audience is requested to arrive at the venue well in advance to enter the Auditorium in staggered "waves".

By purchasing tickets, you accept the measures implemented by the cultural centre to combat COVID-19, such as the correct use of masks and attendance to the event only with people you are living with. All of the measures, as well as the contingency plan certified by AENOR, can be consulted on our website.