This weekend, the Canarias Jazz Showroom makes a stop onstage at the Auditorio de Tenerife with two days of concerts 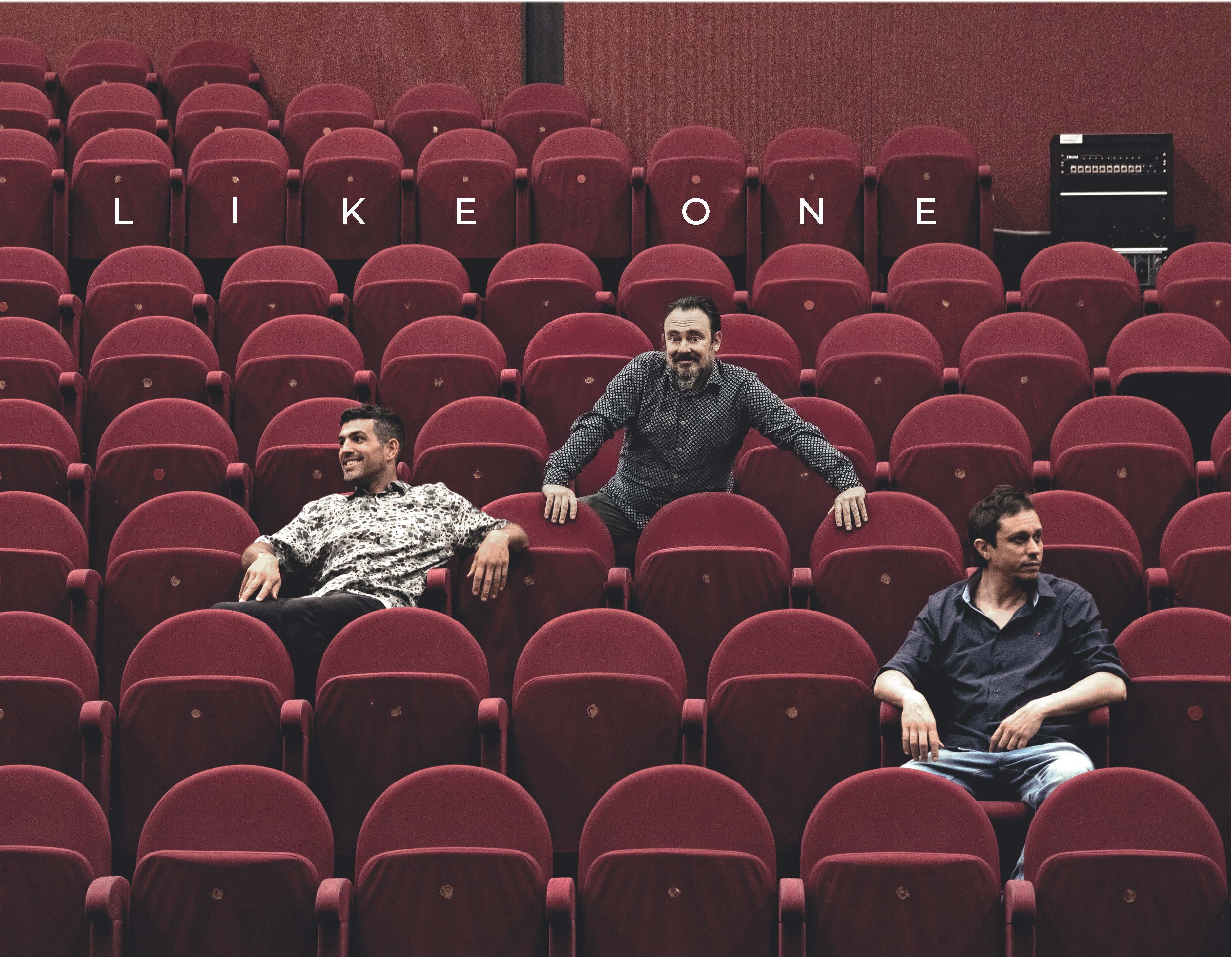 The Auditorio de Tenerife is a cultural venue linked to the Department of Culture of Tenerife Island Council that is managed by its island's Minister of Culture, Enrique Arriaga. This weekend, the venue welcomes the 14th edition of the Canarias Jazz Showroom with two concerts. The Carlos Meneses Trio stages on Friday [7th] and the Kike Perdomo Quartett on Saturday [8th]. At the end of the second performance, the 101 Brass Band will perform a free concert in the Auditorium's Hall. Both concerts start at 7:30 p.m. in the Chamber Hall.

The Carlos Meneses Trío presents a live repertoire with a selection of works from the three albums released to date. Apart from the original works by Carlos Meneses (compositions and arrangements), the experience of having played live together as a trio on several occasions. In addition to presenting the musical content of their latest album "Like one”, thetrio will play songs from the previous albums Sharp Jazz (2020) and “Jazz a.m.” (2021). The Carlos Meneses Trio was formed in 2020, and it is currently formed by Federico Lechner and Daniel González.

Kike Perdomo Quartett presents the latest work, Friendship. Based on original compositions, with a contemporary musical concept and focused on research and the development of new sounds within the world of jazz, this album was recorded in an acoustic format (drums, bass, piano and saxophone) in New York, the place where this musical style was born. The album was subsequently enriched in Tenerife at the 96KMusic studio with several instruments and voices to add a colourful proposal with new textures and sonorous nuances to the final work. The saxophonist Kike Perdomo plays in a quartet format with Nasim López-Palacios Navarro on drums, Ruimán Manuel Martín León on double bass, David Quevedo Fernández on piano and Olga Salud Sáez as a guest vocalist.

After the concert by Kike Perdomo Quartett on Saturday, the Auditorio de Tenerife offers a performance by the 101 Band Brass in its hall with free entry until capacity is reached. As a result of the musical interest and curiosity of its members, this band was formed in Tenerife at the beginning of 2014 using Balkan, South American and American brass bands as references, always with the premise of providing fun and conveying all the possible energy to the audience.

The 14th edition of the Canarias Jazz Showroom arrives with a great new jazz work that bears the regional hallmark. This year, almost ten projects will be presented on different islands which will finish with a concert in Brussels where the new lines of jazz by regional creators will be showcased. The festival has featured more than one hundred groups and projects who show that the jazz performers and composers of the Canary Islands are in very good health.

The tickets for the performances are available on the website www.auditoriodetenerife.com, at the auditorium's box office or by dialling the phone number 902 317 327 from Monday to Friday from 10:00 a.m. to 05:00 p.m., Saturdays from 10:00 a.m. to 02:00 p.m. The tickets can be purchased at a single price of €15. There are special discounts for the audience under 30 years of age, students, unemployed and large families.