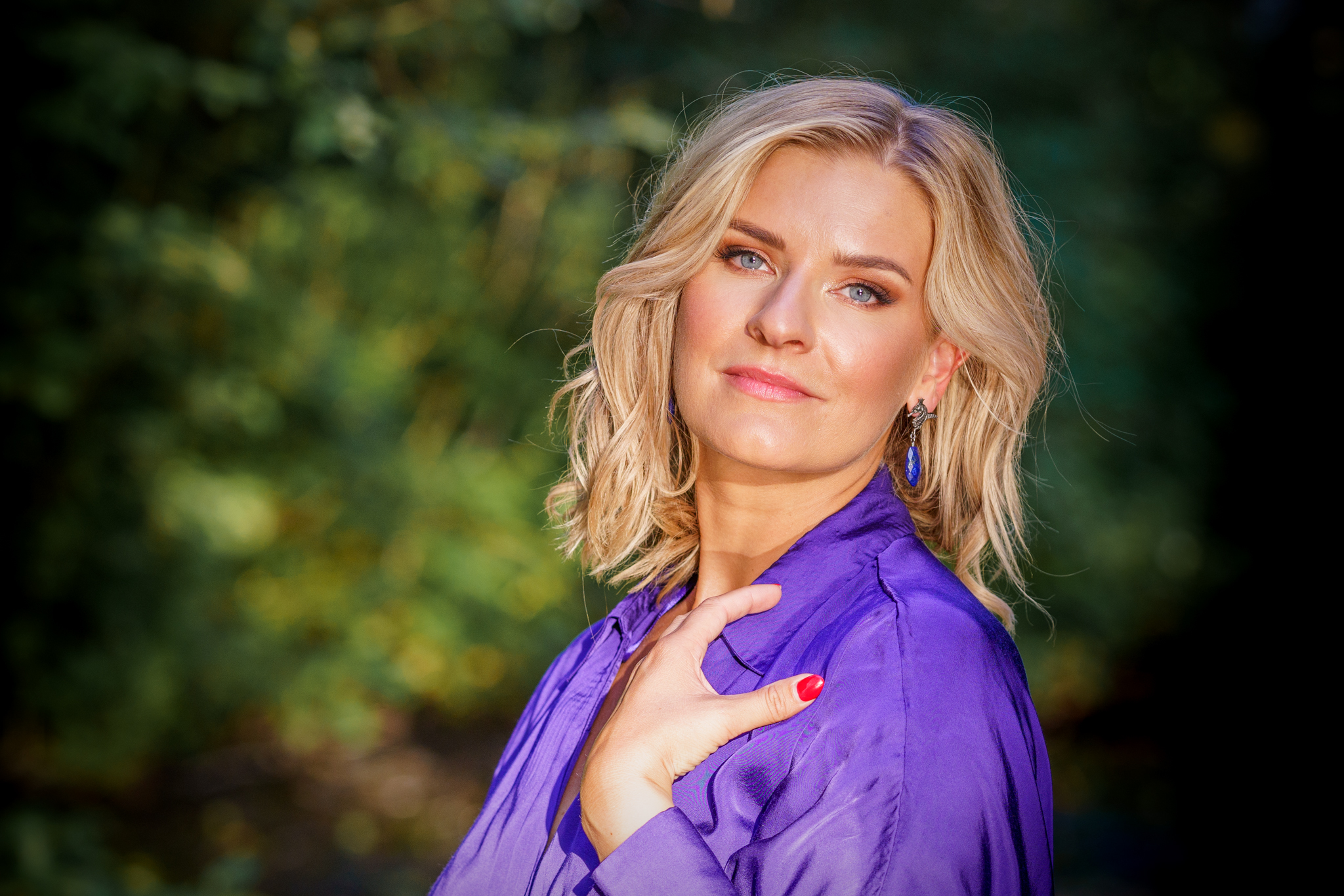 This Saturday at 7:30 p.m. the Estonian vocalist and jazz composer offers a concert with a mixture of traditional, modern and Latin styles

The Auditorio de Tenerife is a cultural space linked to the Department of Culture of Tenerife Island Council that is managed by the island's Minister of Culture Enrique Arriaga. The Chamber Hall hosts a concert by Susanna Aleksandra this Saturday [5th] at 7:30 p.m. The jazz vocalist, lyricist and composer will be accompanied by Joonas Haavisto on piano, Gabriele Pesaresi on double bass and Andrea Nunzi on drums.

Passionate about languages, she effortlessly plays with words and melodies, navigating through traditional, modern and Latin jazz. This charismatic singer is a natural narrator who captivates the listener, ensuring that jazz is not only accessible to those who love this genre.

She released her debut album Miracles in 2015. Her second album Souls of the Night, with some of the best jazz musicians from northern Europe, was released in Japan in March 2020 (Blue Gleam). The international version of the album was released as The Siren in January 2021 (Eclipse Music). It was nominated for jazz album of the year at the Estonia Music Awards and selected as one of the best albums of 2021 by the magazine Jazzwise. Her other passion is languages. She has a degree in French and French literature and speaks six languages fluently. She loves travelling from one place to the next through music and communicating with the audience in their own language.

Susanna’s degree in Jazz Performance at the prestigious Sibelius Academy in Finland. She is currently completing her Master's at the Sibelius Academy with professor Jukkis Uotila and doctor Aija Puurtinen. In 2020, she received a scholarship at the USC Thornton School of Music, where she studied with the jazz vocalist Sara Gazarek, two-time Grammy nominee, and Grammy winner Bob Mintzer and the vocal coach MzLyndia Johnson.

Tickets are available on the website www.auditoriodetenerife.com, at the auditorium's box office or by dialling the phone number 902 317 327 from Monday to Friday from 10:00 a.m. to 05:00 p.m., Saturdays from 10:00 a.m. to 02:00 p.m. Check the special discounts for the audience under 30 years of age, students, unemployed and large families.